SEA is a global teaching, learning and research community dedicated to the exploration, understanding and stewardship of marine and maritime environments. SEA empowers students with life-changing sea voyages of scientific and cultural discovery, academic rigor and personal growth. Our SEA programs features an interdisciplinary curriculum and dynamic leadership-development experience – at sea aboard tall ships and on shore.

SEA educates and inspires ocean scholars, stewards and leaders. SEA fosters and enhances knowledge about the state of oceans and coastal communities. It also helps shape public dialogue and policy through long-term environmental research, global partnerships and the continued impact of our students, faculty and alumni worldwide. 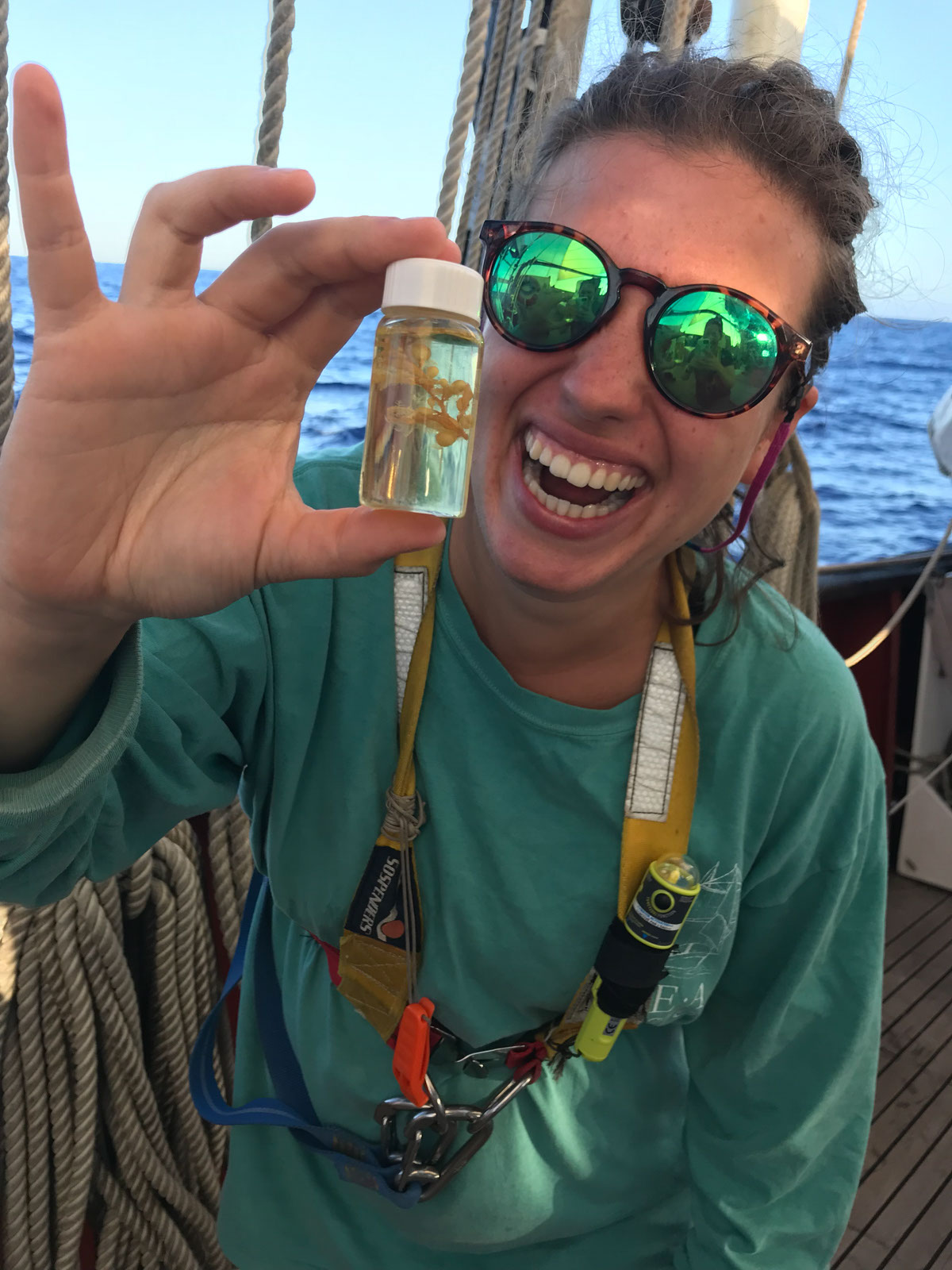 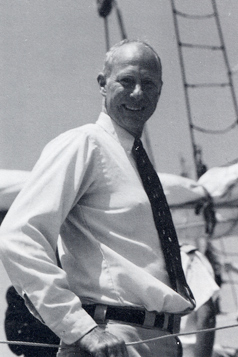 SEA was founded in 1971 by a small group led by Corwith “Cory” Cramer, Jr. and Edward “Sandy” MacArthur. Cory was a leader, both in the world of the classroom and in the world of sailing, and a passionate advocate of learning by doing. Developing an understanding of the ocean and of its powerful role in the environment presented Cory with a unique challenge to which he formulated a unique response.

His idea was to create a program to give undergraduates the opportunity to study the ocean from a multitude of academic perspectives, and to do it from the platform of a traditional sailing vessel. Such a program would bring attention to a vast and largely unexplored realm of inquiry—the young field of ocean science—while offering each student the chance to live and work in the marine environment. Cory believed this opportunity should be open to students of the SCIENCES, HUMANITIES, AND SOCIAL SCIENCES, as well as to those who were “undecided.” The oceans would, he thought, provide the ideal context in which to introduce the would-be scientist to the fascinating artistic, literary, philosophical, and political elements of our maritime heritage. They would also offer an unparalleled opportunity for non-scientists to develop the observational and investigative skills that grow from sustained attention to complex physical data.

SEA is the result of Cory Cramer’s efforts and those of his many friends and supporters. The earliest SEA voyages were directed from headquarters in Chicago and Boston. In 1975, Cory brought the organization and its sailing vessel, the Westward, to Woods Hole, Massachusetts, a world-renowned center of oceanographic teaching and research. Today, the Sea Education Association, headquartered on a 5-acre campus, is a partner in the scientific work of that community and a recognized national leader in education under sail.

SEA  has expanded dramatically over the years. Much of that expansion can be credited to Rafe Parker, who succeeded Cory Cramer as director in 1982. In addition to making substantial improvements to SEA’s campus, Rafe oversaw the building of a second ship; in 1987, the Corwith Cramer was launched, and with it an entirely new classification of research sailing vessel. It was also during his tenure that the Westward was sold to Ocean Classroom Foundation and replaced by the SSV Robert C. Seamans. This state-of-the-art vessel, launched in 2001, has made it possible for SEA to offer programs in both the Atlantic and Pacific oceans. 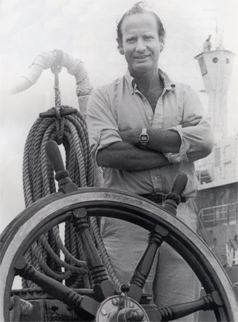 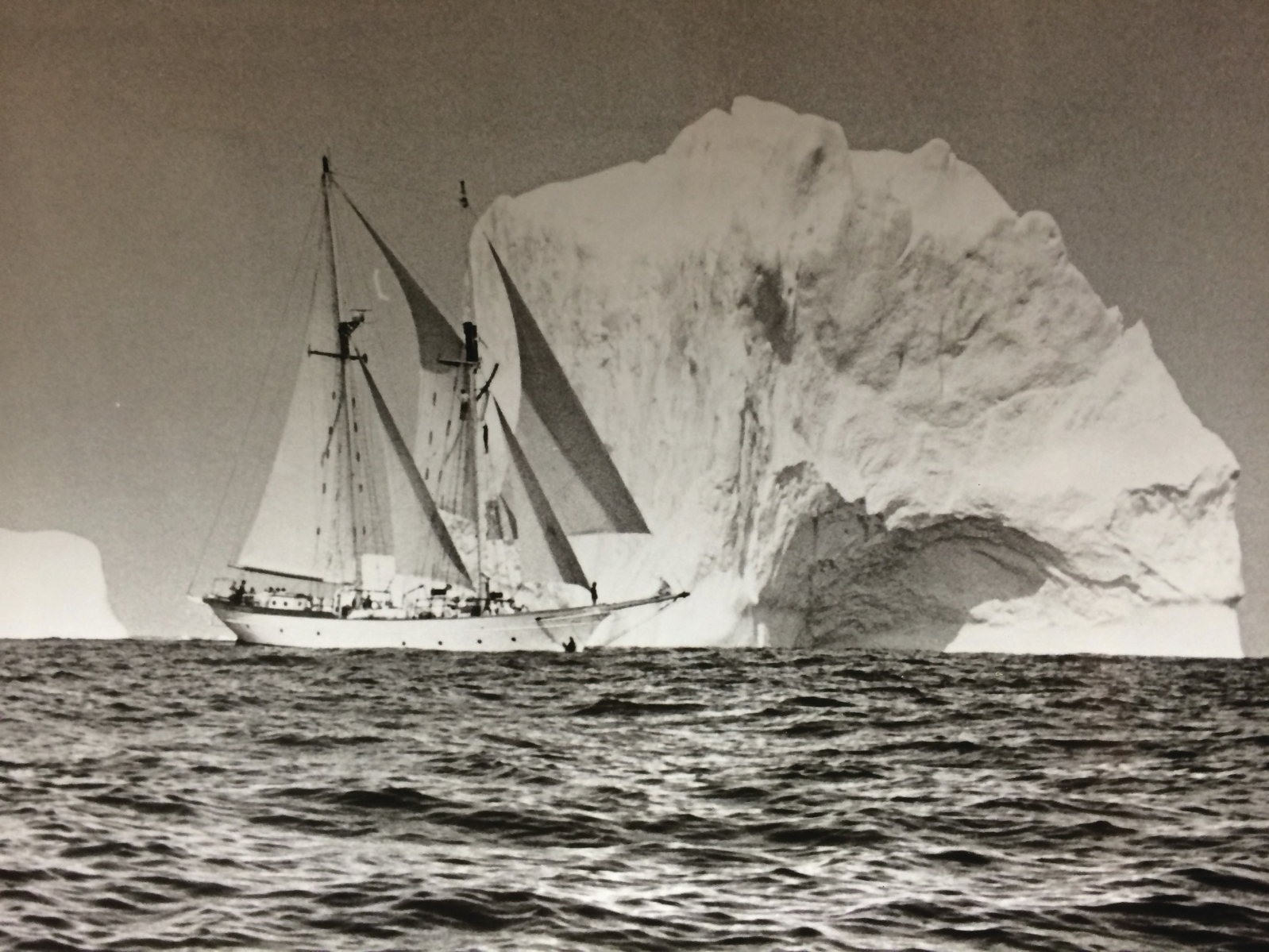 This tradition of innovation and constant improvement continued under the leadership of John Bullard, who took over as President in 2002 and retired in June 2012. During John’s term, SEA developed the Stanford@SEA Program and formed additional partnerships with domestic and foreign universities. SEA’s academic offerings expanded from one program to six and the science done by SEA students and faculty became internationally recognized, especially in the area of marine debris.

For 50 years, SEA students have been conducting research, collecting data, and contributing to what we know about the world’s oceans, but that wealth of knowledge is just a fraction of what remains to be discovered. We invite students to join us and experience first-hand the excitement, challenges, and rewards of our work.