“Fast Plastic:” Evaluating Fast Fashion and Wastewater as a Source for Marine Microplastics

“Fast Plastic:” Evaluating Fast Fashion and Wastewater as a Source for Marine Microplastics 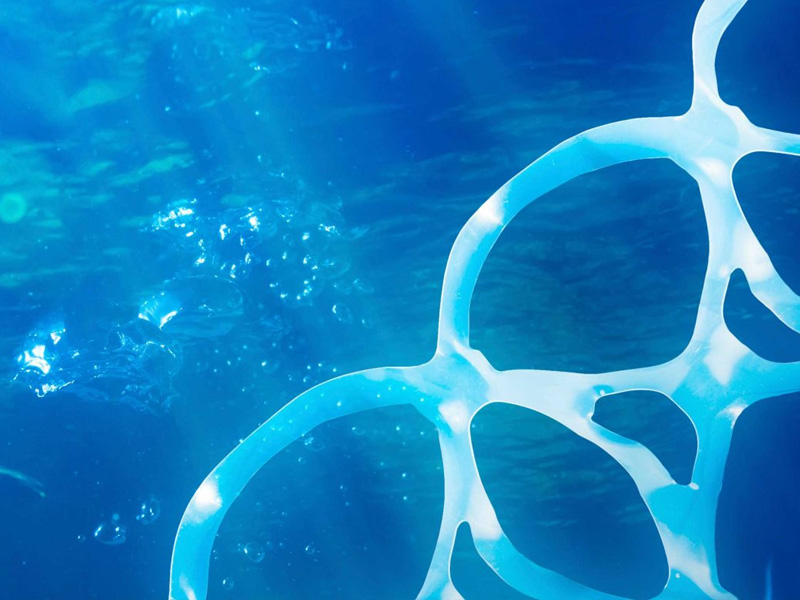 "Fast Plastic:" Evaluating Fast Fashion and Wastewater as a Source for Marine Microplastics in the Rachel Carson NERR

Today we anchored near the Rachel Carson National Estuarine Research Reserve (NERR) in Beaufort, North Carolina. We could not see the estuary itself as it was blocked by a barrier island: however, during our shore one component we researched the NERR and learned about its history and uses.

For those at home who do not know what an estuary is, it is a location where freshwater and saltwater meet. This NERR is named for Rachel Louise Carson, who conducted research at the site in the 1940s. Today, many universities and teachers use it as an outdoor classroom and as an outdoor laboratory to study coastal interactions. The site is a nationally protected estuary because of its pristine intertidal estuarine-marsh system which is representative of the mid-Atlantic. The reserve itself includes 2,134 acres and includes creeks, tidal flats, sound waters, and marshes that occur within five islands (NOAA Rachel Carson NC NERR Management Plan).

Evaluation of Contamination: Marine Debris and Microplastics as a Wastewater Contaminant

You may be asking yourself how this microplastic is getting into the marine environment, or how you could be contributing to this issue. Current research efforts are identifying multiple avenues of microplastic contamination; and one such avenue is through the washing and manufacturing of textiles and clothing.

Every time you wash your clothes, microplastics are released into your local wastewater system. Currently, there is no government standard or filter requirement to remove microplastics from wastewater at the consumer level or in wastewater treatment plants, so large quantities of microfibers enter the environment through wastewater every day.

NERRs and marine reserves are not exempt from the effects of wastewater contamination. The Rachel Carson NERR is bordered by the Beaufort Wastewater Treatment Plant. This facility discharges into Taylor's Creek, one of the freshwater tributaries located in the estuary system of this NERR. This wastewater discharge poses a pollutant risk to four of the site's islands (NOAA Rachel Carson NC NERR Management Plan).

So why should you care?

There are many reasons why we all need to care about plastic debris: especially microplastics. Firstly, plastic poses a risk to marine life. Due to the size and shape of many plastics, they can be confused for prey by larger organisms and are eaten and ingested. This can result in the starvation of marine organisms (the plastic leaves no room for real food in their guts and they starve). Plastic debris can also cause entanglement of marine organisms resulting in drowning or strangulation; one example of this is the entanglement of whales and dolphins by ghost nets underwater, which prevents them from surfacing for air.

Another reason why we need to care about plastic pollution is because plastics, as they break into smaller pieces, release additives and toxins into their environment. Studies have found that these chemicals are endocrine disruptors which can affect wildlife and, potentially, us humans.

Furthermore, when plastic is ingested by organisms, it can remain in their tissues and bodies. Then, when these organisms are eaten, their predators take in the cumulative plastic amounts. This effect amplifies throughout a food web, with top predators containing the most plastic. This poses a concern for humans, because we eat. you guessed it, top predators.

What can YOU do?

There are many things that we can do both individually and as a society to decrease the amount of microfibers released into the environment. Below are
some of the things you can do to make a difference: