Meera Subramanian investigates “The Nature of Plastics” in Orion Magazine

Meera Subramanian investigates “The Nature of Plastics” in Orion Magazine 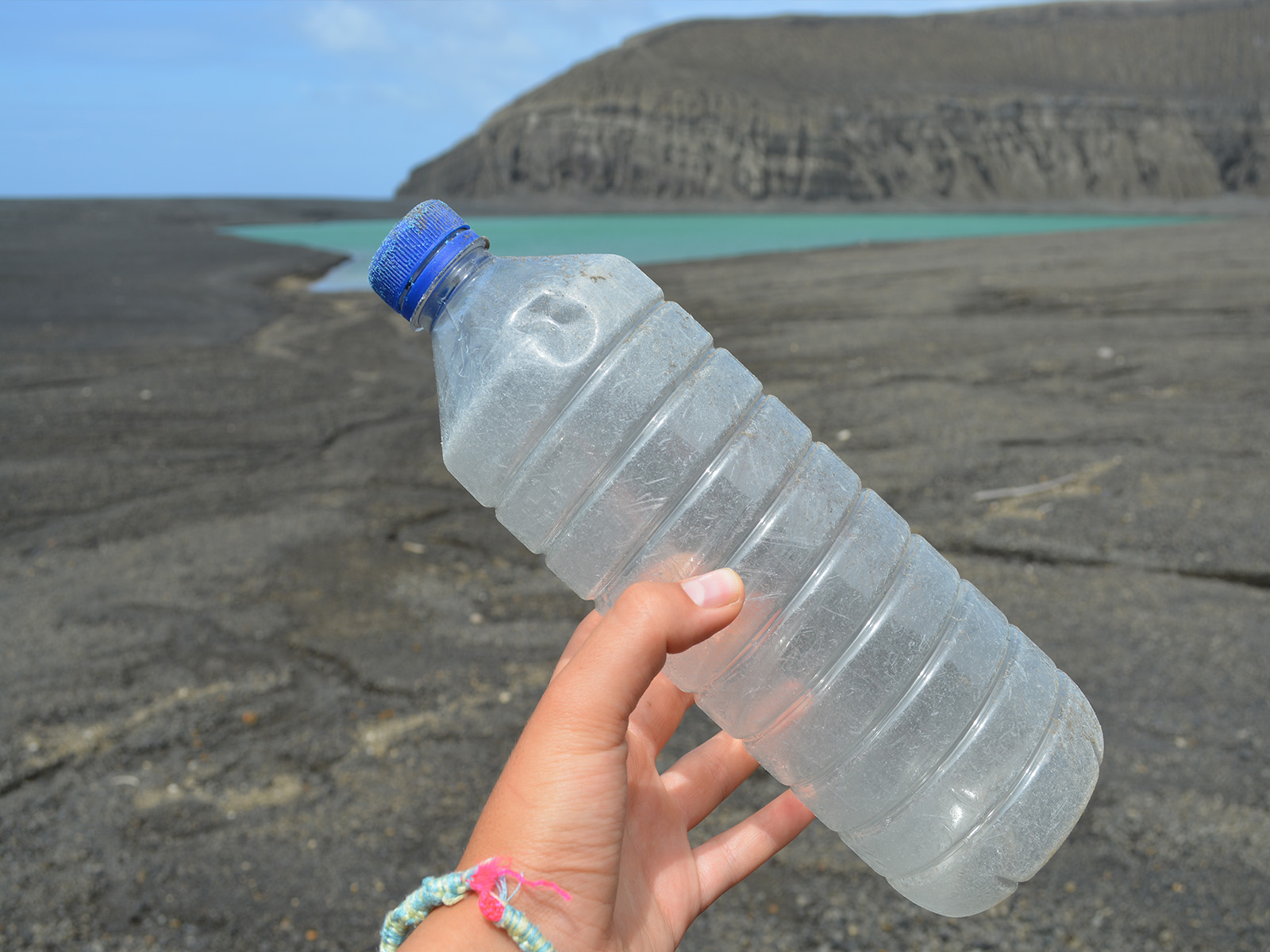 "Early in 2004, a buoy was released into the waters off Argentina. Half of the buoy was dark and the other light, like a planet in relief. The buoy sailed east, accompanied by the vastness of the ocean and all the life it contains, the long-lived great humpback whales with their complex songs that carry for miles, and the short-lived Argentine shortfin squid. Along the way, many thousands of minuscule creatures were colonizing this new surface, which had appeared like a life raft in the open waters of the South Atlantic."