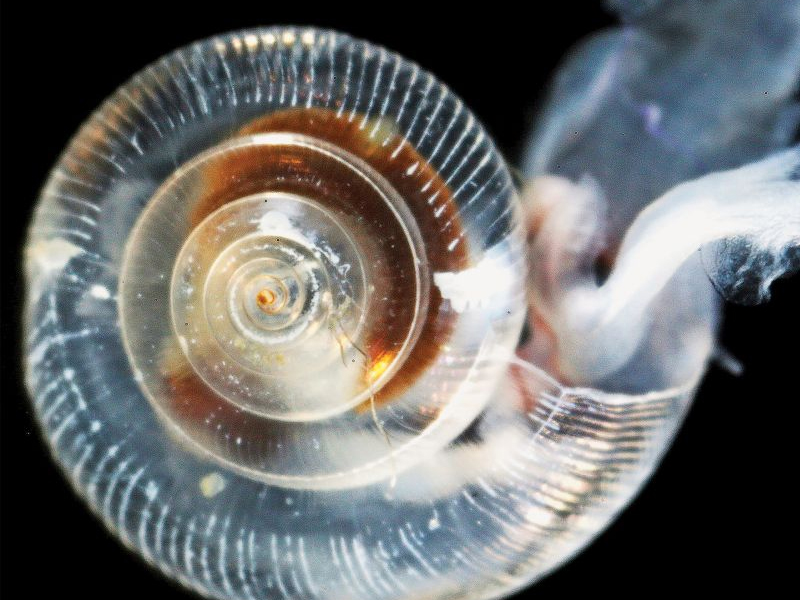 SEA Alumni in the NEWS
LIVESCIENCE, Feb. 5, 2020
What is Ocean Acidifcation?
By Tom Childers

SEA alumnus and former trustee Scott Doney, professor of Environmental Sciences at the University of Virginia, gives an explanation of the causes and effects of ocean acidification.

Ocean acidification refers to the process of our planet's oceans becoming more acidic due to the global increase in carbon dioxide emissions.

Since the Industrial Revolution, experts estimate that Earth's oceans have absorbed more than a quarter of the atmospheric carbon dioxide (CO2) released from the burning of fossil fuels. Once in the ocean, the dissolved carbon dioxide undergoes a series of chemical reactions that increase the concentration of hydrogen ions while lowering the ocean's pH and carbonate minerals — a process called ocean acidification.