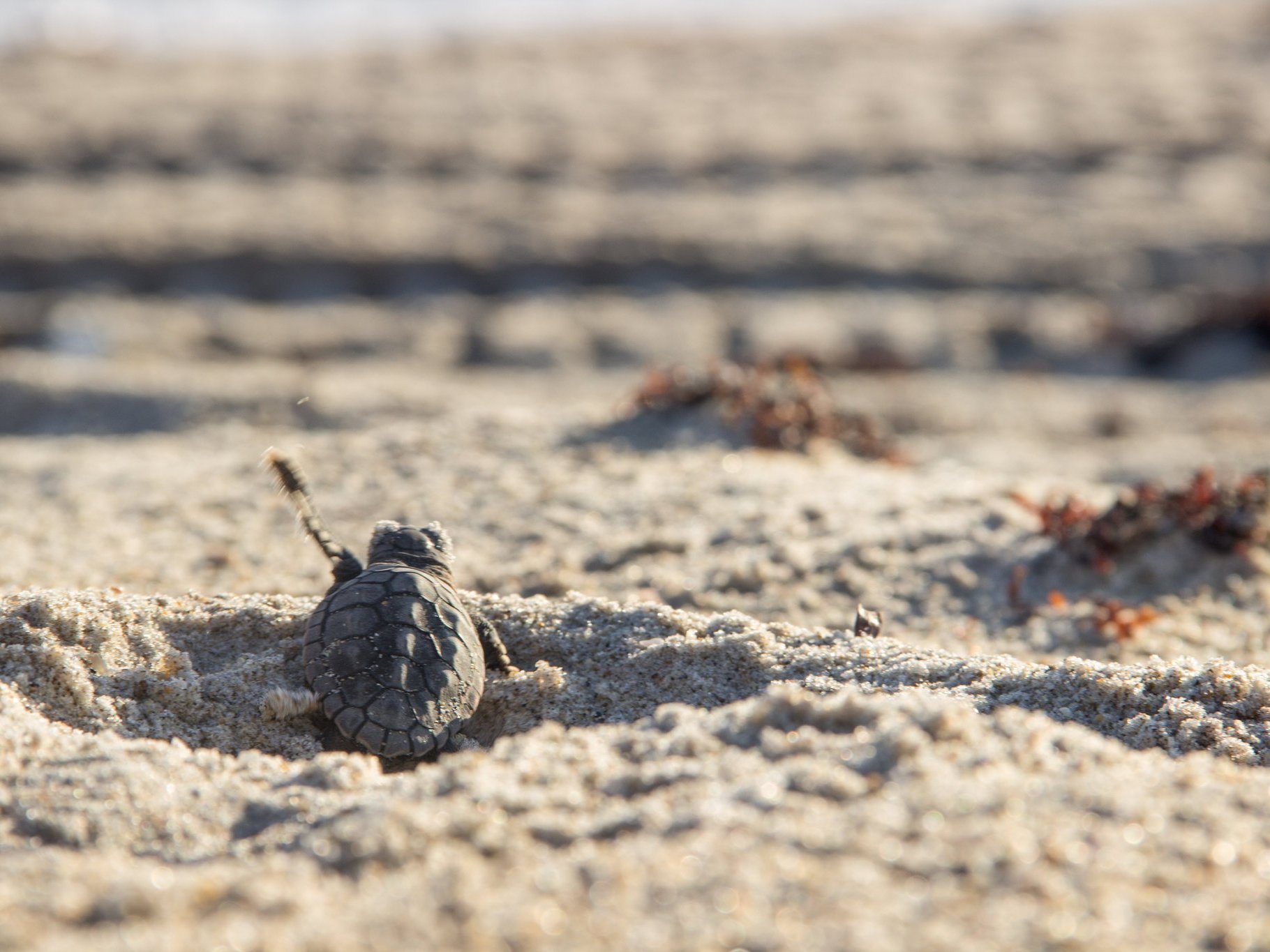 SEA Alumna in the News
“Many of Florida’s Sea Turtle Nests Were Destroyed by Hurricane Irma”
By Karen Weintraub, The New York Times

In addition to wiping out homes and businesses, Hurricane Irma swept away a large number of sea turtle nests as it tore across Florida last month.

The state is a center of sea turtle nesting, and this year was developing into a very encouraging year for the endangered leatherback turtles, the threatened loggerheads and green turtles, said Kate Mansfield, a marine scientist and sea turtle biologist at the University of Central Florida. The hurricane suddenly dashed those hopes.