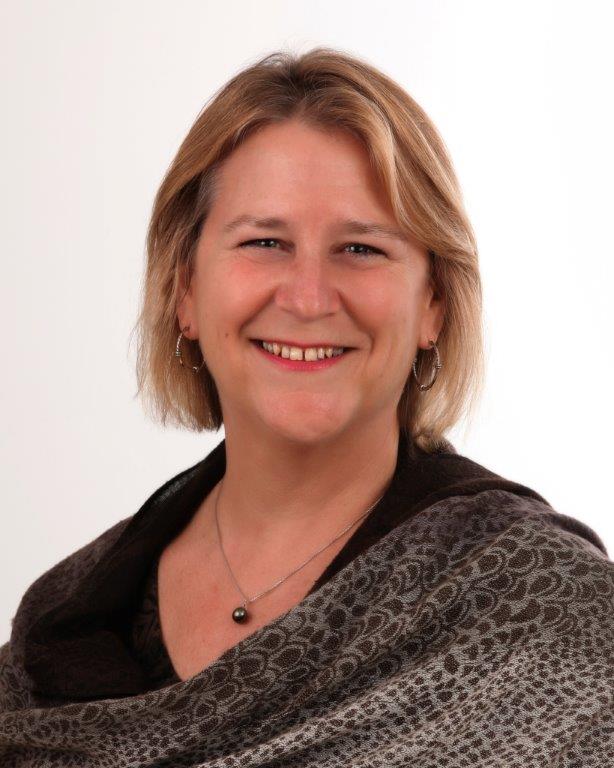 After more than eight years at the helm of Sea Education Association (SEA), President Peg Brandon has announced that she plans to step down from her post at the end of October.

Prior to assuming the role of President, Brandon served as a Captain on more than 25 SEA ocean voyages and later as SEA’s Director of Marine Operations.

During Brandon’s tenure as President, SEA expanded its cruise tracks globally to include New Zealand and Europe, developed many new programs, forged new partnerships with other institutions, improved its ships and Woods Hole campus, strengthened bonds with the Woods Hole community, and took steps to achieve the organization’s goal of increased diversity, equity, and inclusion. SEA’s accomplishments have been noted at the national level with recognition from the National Science Foundation, the National Maritime Historical Society, Tall Ships America, and others.

Brandon’s departure will coincide with the culmination of Launching Leaders, a highly successful comprehensive capital campaign. It also follows two years during which SEA navigated the challenging impact of the pandemic, and rebuilt and revitalized the organization with new talent, new programs, a fresh strategic outlook, and new structure.

“As we celebrate our 50th anniversary, I will leave SEA stronger than it has ever been. This strength is a measure of our faculty and staff, students and alumni, friends and donors, and members of our board of trustees and overseers. It’s a measure of our ships, shore facilities, and the robust programs we offer. Most of all, it’s a measure of how our work together changes students’ lives for the better and prepares them to be highly engaged citizens, scholars, stewards, and leaders,” wrote Brandon.

“Peg has left an indelible mark on our organization. With her steady hand on the wheel, SEA has navigated through countless challenges, and emerged strong and properly poised for the future,” said SEA Board Chair Jessica McWade, who praised Brandon’s steadfast service and leadership.

The SEA Board of Trustees will soon launch a search for SEA’s next president, working with Brandon to achieve a smooth transition.

“We are well positioned to continue our mission exploring, understanding, and stewarding the global marine environment, and the next president has a solid, forward - looking foundation on which to launch SEA’s next 50 years,” wrote McWade.