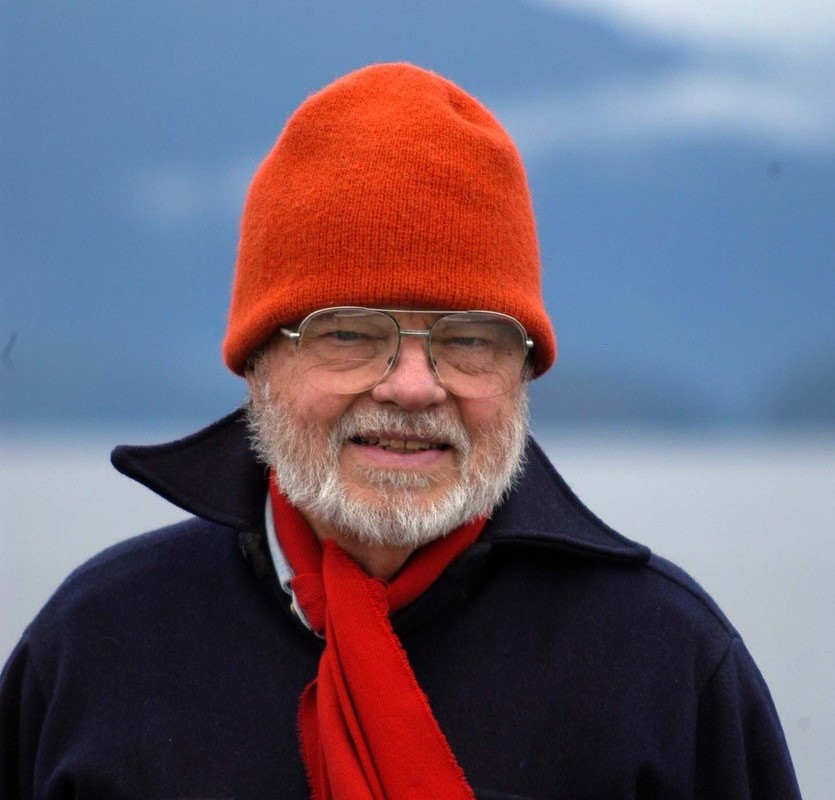 John Herndon Thomson (July 2, 1925 to Dec 14, 2022) joined Sea Education Association in 1976 (W-30), first as a mate and later as engineer, on R/V Westward, a community he never truly left. Even after he joined WHOI for work in the Buoy Lab, he managed to carve out time to join one cruise a year, generally to warm climates in the midst of winter. Friends from SEA persisted throughout the rest of his life, co-conspirators to making music, machinery and mischief.

With Carl Chase, a supreme musician, JT participated in a steel drum band, was party to trips especially to find and listen to steel drums, and even worked on building some pans to enlarge the band. Jon Becker, JT, and Gary Manter were all a part of the Hydro Heros, Sid Miller’s effort to refit a small hydropower plant in North Carolina at the time power companies were required to purchase green power at market rates. Even after he left Woods Hole, he worked to stay in touch with friends there.

If you used a sextant on Westward, it was one that JT refitted, and you lifted it from a varnished mahogany box he’d built for it, fitted out with green felt and brass corners. If you worked in the engine room on Westward, you put tools away in drawers he built, lined in green felt, frequently with specialized notches to keep things from shifting while underway. JT’s affection for sail was balanced with his knowledge of engines to make it possible to attempt to accomplish most of Westward’s mission under sail, with minimum engine use (and also minimum engine noise). This energy and affection for a historical mode of transportation, backed up by modern machinery, is still clear in the current engineering staff at SEA.