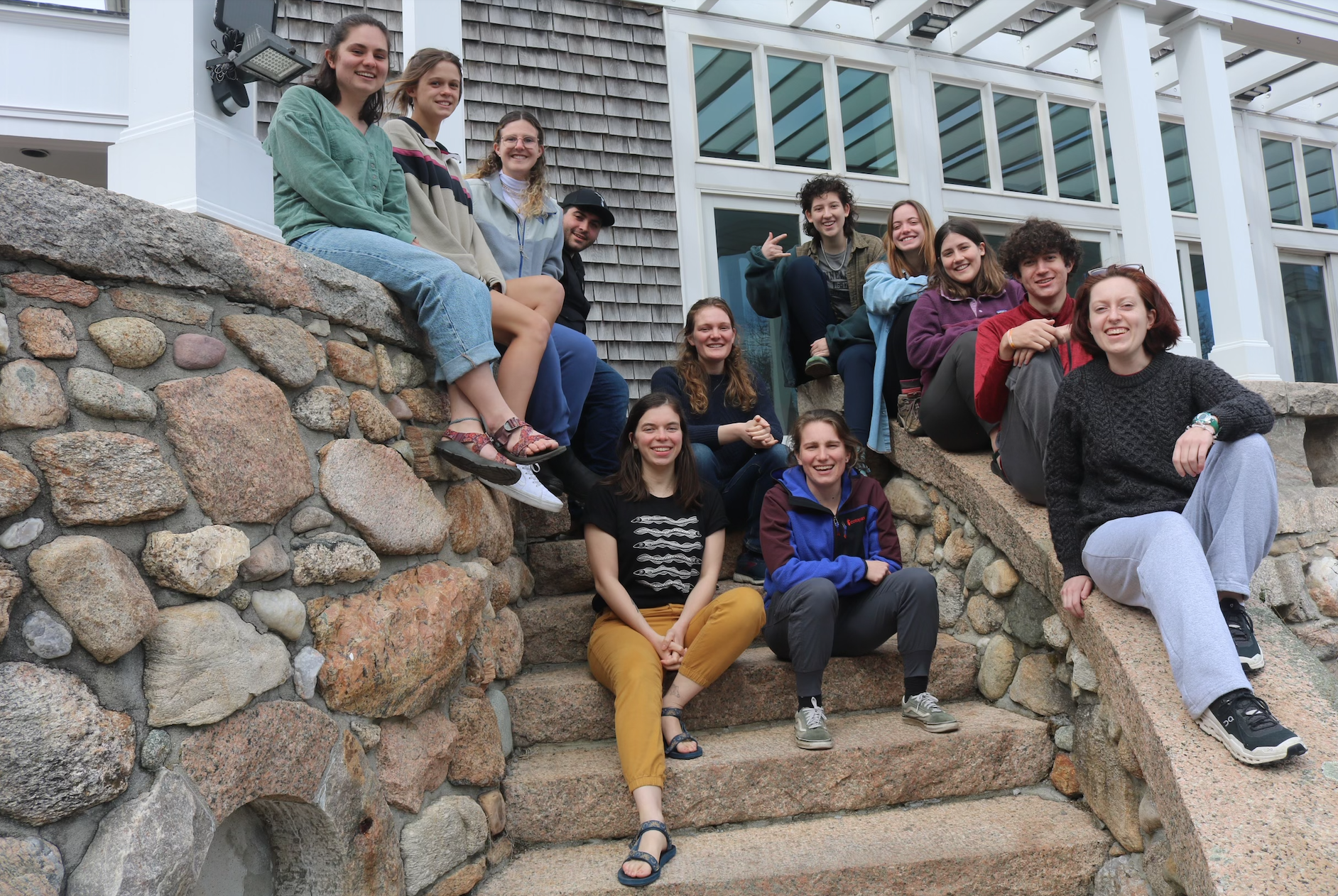 This spring, students from colleges and universities around the country are sailing on an ocean research voyage to study the marine ecosystem of the Sargasso Sea.  The students are enrolled in the Marine Biodiversity & Conservation (MBC) program, a study abroad program offered by Sea Education Association (SEA) of Woods Hole, Massachusetts. The students will conduct guided field research from the deck of tall ship on a voyage that began in Key West Florida and ends in Woods Hole.

In Key West, they boarded the SSV Corwith Cramer, SEA’s state-of-the-art 134 brigantine, on April 6th after observing strict health protocols and testing to form a Covid-free “bubble.” The ship will serve as their home, classroom, and laboratory for more than five weeks. There are no port stops.

The students are full working members of the crew, sharing responsibilities for standing watch, processing oceanographic samples, navigating by the stars, and participating in round-the-clock operations. They challenge themselves and cultivate new skills in leadership, teamwork and field research as they use cutting-edge technology to measure biodiversity in the Sargasso Sea.

The ship will arrive back in its homeport of Woods Hole on May 12th.  Students will spend two weeks on the SEA campus working on research projects with the data collected from their voyage.  The finale of the program is a capstone experience where the students present their research findings at the Ned Cabot Marine Biodiversity and Conservation Symposium.

The MBC program will again be offered in Spring 2023 and welcomes undergraduate students who have an interest in the ocean.

About Sea Education Association (SEA)
Sea Education Association (SEA) is an internationally recognized leader in undergraduate, gap year, and high school ocean education. For 50 years and more than one million nautical miles sailed, SEA has educated students about the world’s oceans through its Boston University accredited study abroad program. SEA is based on Cape Cod in the oceanographic research community of Woods Hole, Massachusetts and has two research vessels: the SSV Corwith Cramer, operating in the Atlantic Ocean, and the SSV Robert C. Seamans, operating in the Pacific. In 2016, SEA was honored with the National Science Board’s Public Service Award for its role in promoting the public understanding of science and engineering. In 2018, the National Maritime Historical Society presented Sea Education Association with the Walter Cronkite Award for Excellence in Maritime Education