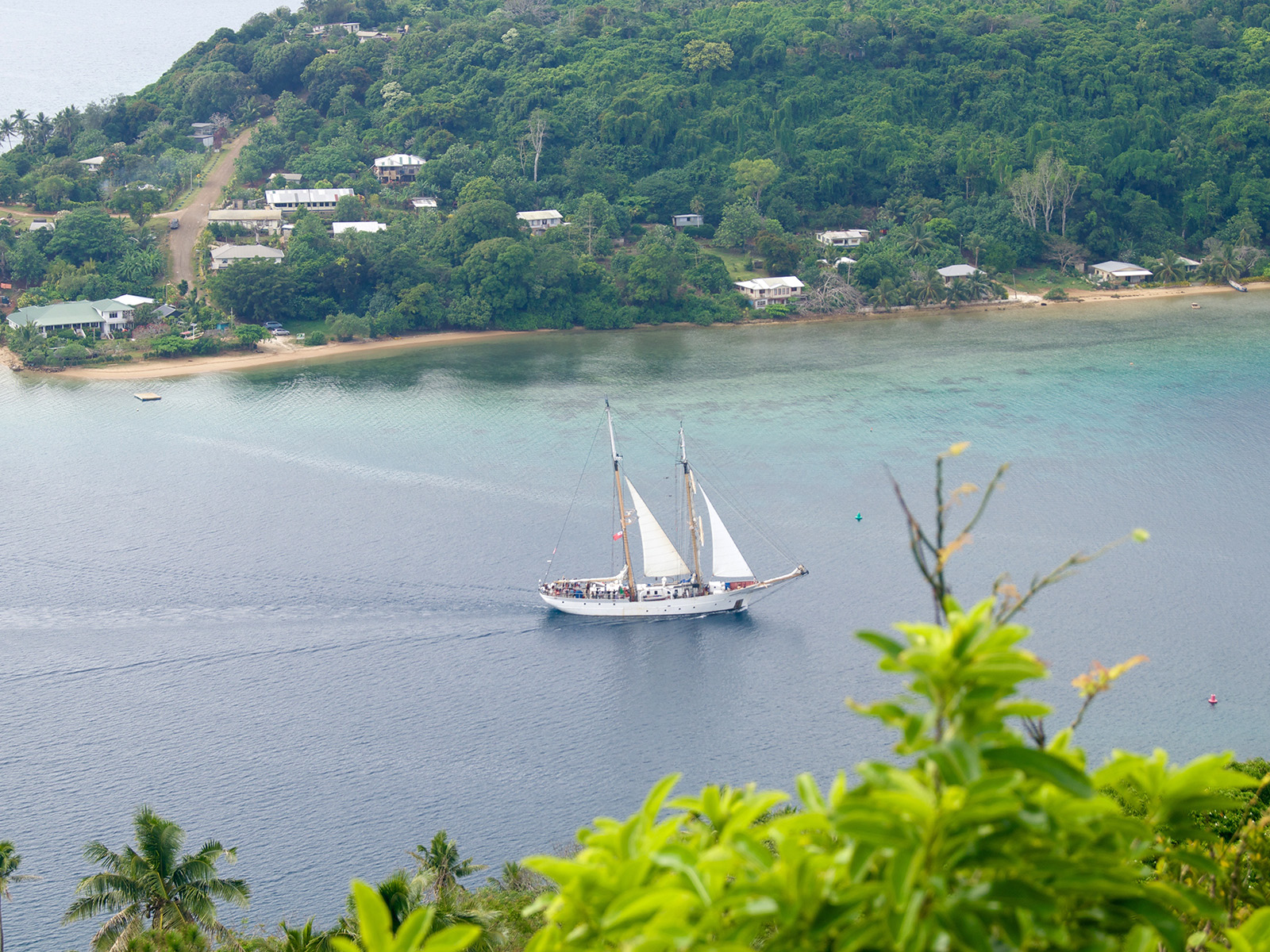 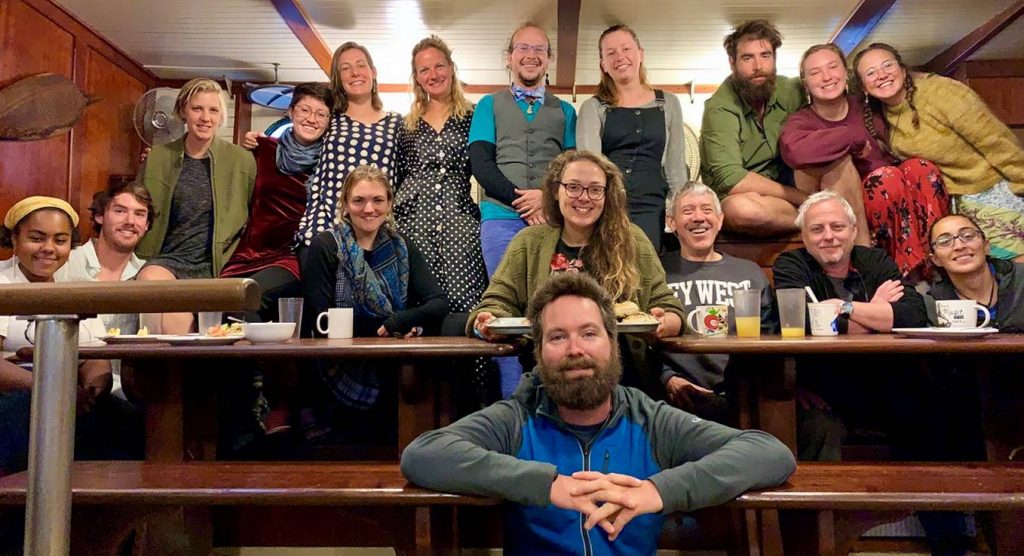 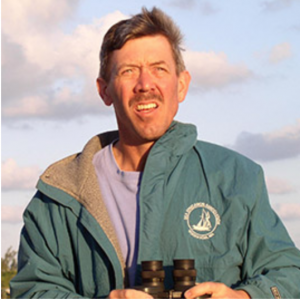 Last winter, as the COVID pandemic erupted, the SSV Robert C. Seamans was in Wellington, New Zealand. SEA decided to repatriate the ship and its professional crew to the continental United States as quickly as possible. As New Zealand prepared to seal its borders, SEA Captain Sean Bercaw arrived and the crew began a two-week quarantine and provisioned for a lengthy voyage.

The ship departed in April and sailed to Hawaii where it refueled before continuing on to San Diego. The total distance sailed was nearly 9,000 nautical miles!

While at sea, Bercaw and his crew of sailors, scientists, engineers and stewards, with the collaboration of faculty and staff on shore, launched Pacific Crossing 2020, an ArcGIS StoryMap with regular posts and videos that shared the “story of the Pacific” with a wide audience. 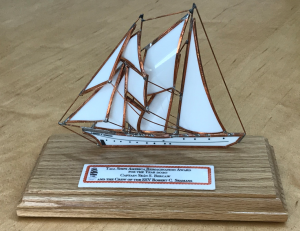 In presenting the award, Brandon credited the recipients for “pivoting on a pandemic dime to undertake and complete an epic deadhead voyage,” and for producing Pacific Crossing 2020, which she said “has inspired SEA to think differently about how we can share ocean education, exploration, and research.”