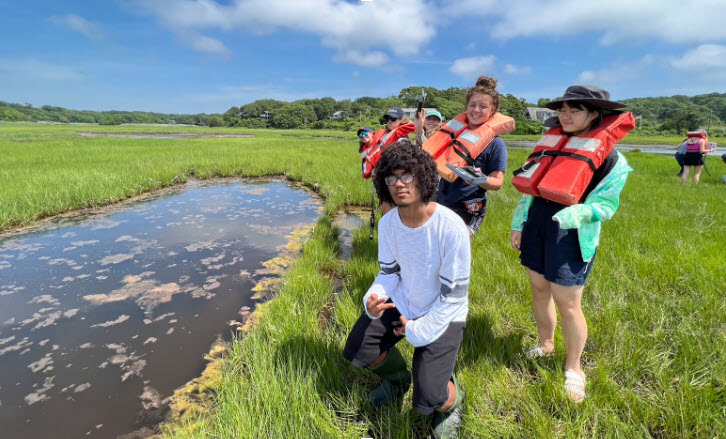 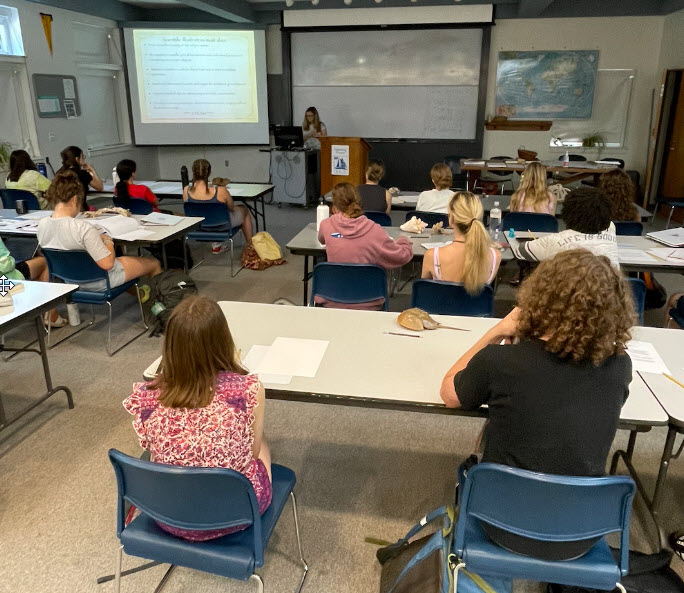 To start off the day we had a guest speaker, Patricia J. Cassady, a Natural Science Illustrator & Wetland Scientist, came to teach us more about natural illustrations. Natural illustrations are used for scientific analysis. Basically to put the data or scientific terms into an illustration which makes it simple for everyone to understand. We started off by doing some exercises known as gesture drawings, where we did sketches of our objects ranging from 10 second to 5 minutes, which allowed us to understand our subjects and see visible progress. After other exercises we began our final drawings. 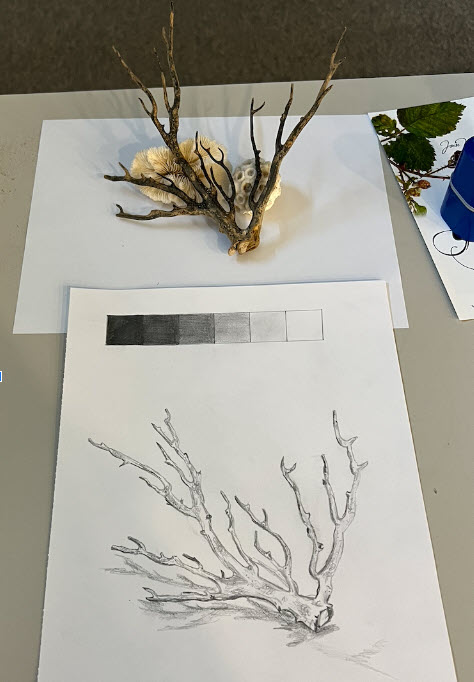 After a quick lunch we eagerly prepared ourselves to go to the salt marsh. Hillary Sullivan, another guest speaker, taught us the details about salt marshes, before we arrived. At the marsh, we tested the water, and looked at the wildlife. For example, we found two invasive species of crabs: the green crab and the fiddler crab. There was also a distinct smell of sulfur due to the lower oxygen levels in the soil. Even though most of us got stuck in the mud, we were able to learn so much about this ecosystem.

To end off the night, for our exploratory time, we were told we have 10 minutes to dress as pirates, and to our surprise we had a boat building competition. It was so much fun and a great way to end the night with everyone.