A New Approach to Teaching 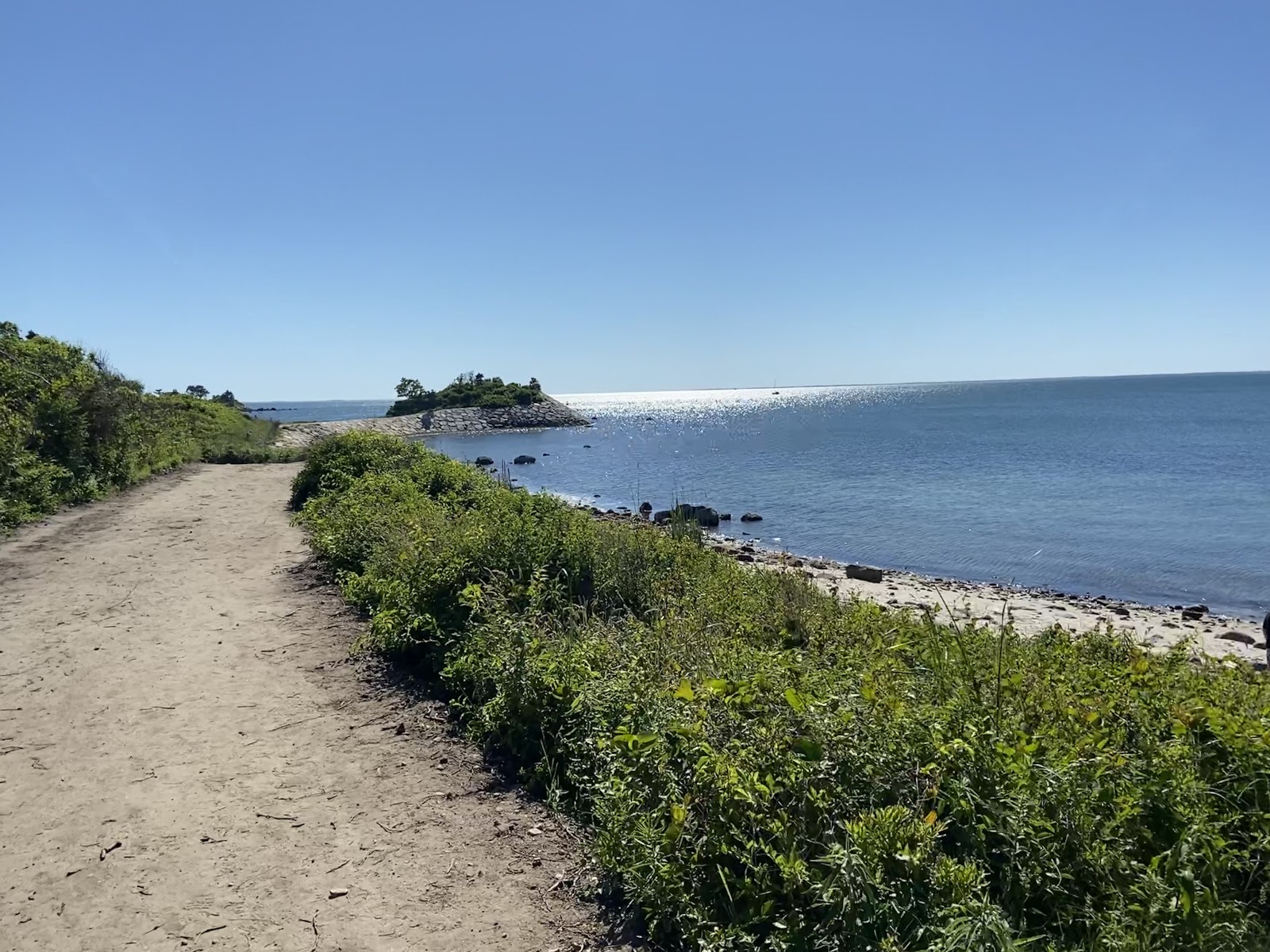 One of the most intriguing classes so far was one of our oceanography classes where we learned about seawater density and stratification. For part of the class we learned about this through an experiment using three different water samples. Two were from the local beach but one was at a different temperature than the other and the third sample was tap water. We watched what happened when different waters mixed or didn’t mix. We also learned about how sea water acts when exiting the Mediteranean and entering the Straits of Gibraltar. While in the dry and hot Mediteranean there is a high rate of evaporation which means that salinity on the surface of the water is high. When exiting the Mediteranean, because high salinity water is more dense, this water sinks to an area where it shares density with surrounding water. Overall the academics have been extremely fascinating.

The most exciting aspect of the variety of methods in which the material is presented. Even on the first day of Marine Biology, we spent over an hour collecting samples at the beaches and filtering pebbles through a sieve in order to identify the factors which control their size. Through this we managed to experience the comparison first hand, which automatically gave the lesson a real world application. Similarly, during Nautical Science we could have spent an hour going over fixing leaky pipes on the ship. Instead, the staff set up a real PVC pipe with holes and had the student patch them with random objects. This animated an otherwise boring topic, and engaged the entire class in a way that a lecture wouldn’t.

For Maritime Studies we have been reading excerpts from Captains Courageous by Rudyard Kipling, and analyzing these texts for interesting themes and topics. So far, we have discussed the in depth image the passages give of life on a boat. We learned about the work done on a ship, for example, how meals are made and the importance of a cook when at sea. Today, we learned about the disappearance of cod and played a game involving swedish fish to simulate this idea. Overall, the time at S.E.A. has been great!