An Informative Day on Campus 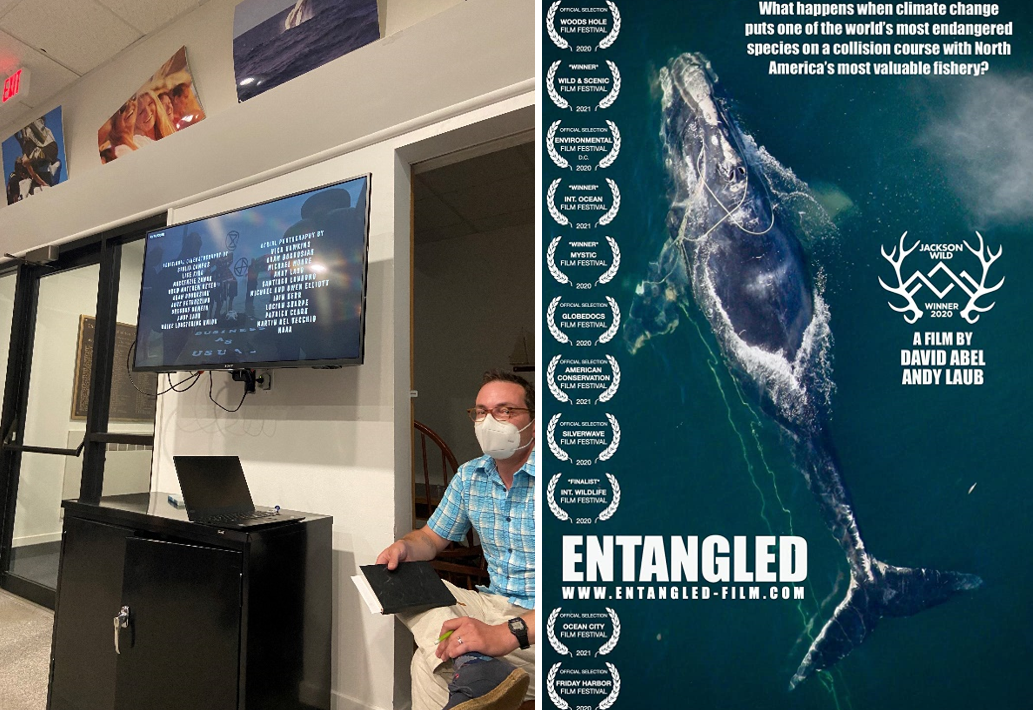 Today we started the day off with Karen’s oceanography class where we covered chemical oceanography and participated in the Carbon Molecule Activity. During this activity, we took on the role of a carbon atom as it cycled through the Earth, moving around different stations. To simulate the carbon cycle, we rolled a dice to determine what would happen to the carbon molecule in different possible scenarios. 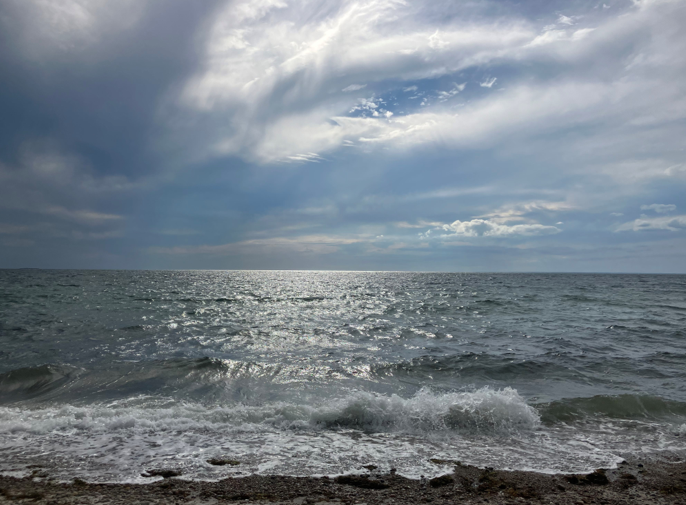 Next, Emma G made a bomb lunch and then we headed to our Oceans and Society class where we learned about the history of the whaling industry. Ben started the lecture with a brief explanation of the different types of whales and the reasoning behind hunting these animals. We also discussed the life of a whaler during the 19th century and how the whaling industry has evolved. Specifically, we touched base on the endangered species of the Right Whale and the controversial debate between the lobster industry and conservation of this whale, which we would learn more about later into the day.

In the afternoon, we had the opportunity to have a zoom call with Jessica McCordic and Rochelle Gordon, two members of the NOAA Affiliate, who specialize in acoustic and marine soundscapes. Despite technical difficulties, it was super interesting to learn about how human activity interrupts marine animals ability to communicate and navigate. We even had the opportunity to all make our own spectrograms based on the sounds we heard outside! 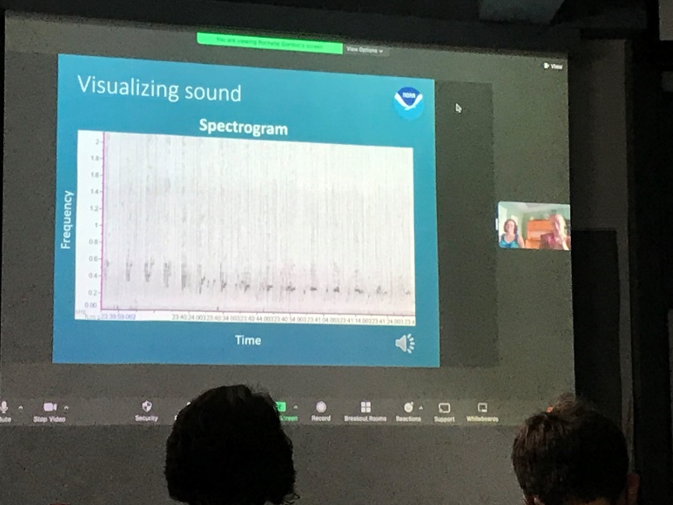 After this interesting conversation, we had free time, and some went to the beach while others stayed on campus and played games.

To end off a busy day, during exploratory, we watched a documentary on the endangered Right Whale called Entangled. This emotional documentary exposed us to the current threats facing this vulnerable animal.