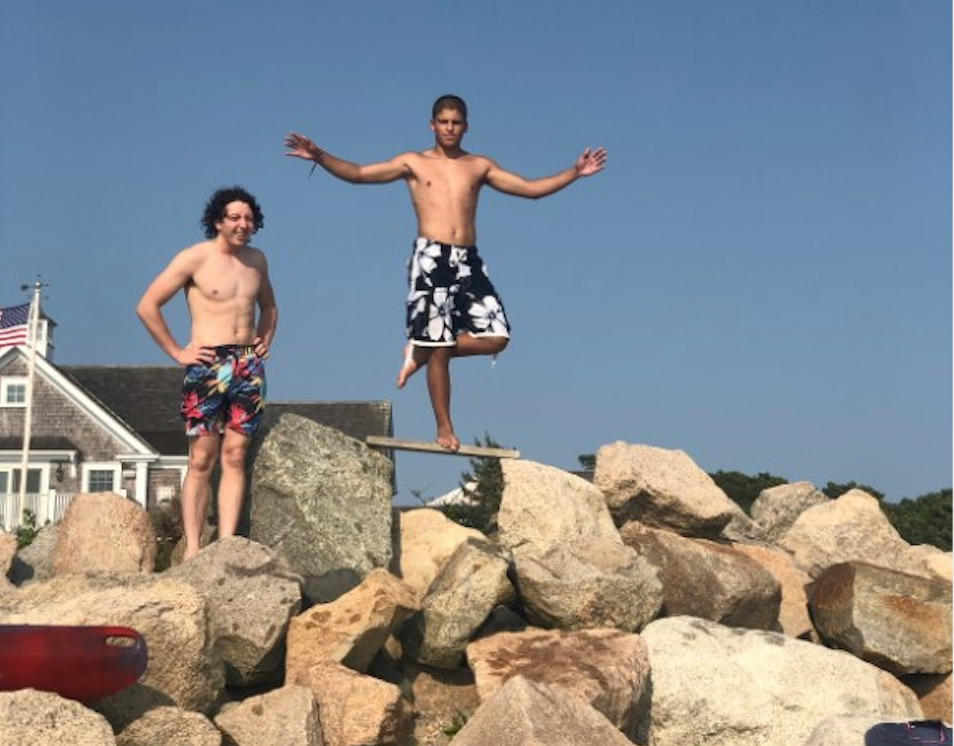 Today started with an extensive lesson on the physics and theory of sailing. We discussed how the airfoil formed by a well-trimmed sail pulls the boat along its course and examined models of ships to learn about the hydrofoil formed by the hull and keel. In oceans and society we talked about European colonialism and the trans-atlantic slave trade. Despite the dark content, it was an important and constructive conversation. We finished class with a discussion on the history of piracy and privateering in the northern Atlantic. As it turns out, pirates are a slightly less romantic topic than Hollywood has led us to believe.

In the mid-afternoon we were grateful to be joined by Rhian Waller, the lead biologist aboard the Okeanos Explorer (a renowned NOAA exploration ship). During class last Saturday, we tuned into a live dive they were conducting and formulated questions and observations. Today we had the opportunity to listen to her answers and hear about the experiences that led her to her current position. It was a super exciting peek into the world of ongoing oceanographic research. We also practiced a technique for counting plankton populations that uses quadrats to divide the ocean’s surface into manageable chunks.

This afternoon 17 of us went to Racing/Quissett beach. Hightide made that trip a magnificent experience. It was windy and the waves were choppy. We then explored the nearby rocks and found things from driftwood to a horseshoe crab exoskeleton.

We had a low key dinner with some fun music. Looking forward to tomorrow!