Conservation with a Conscious Mind 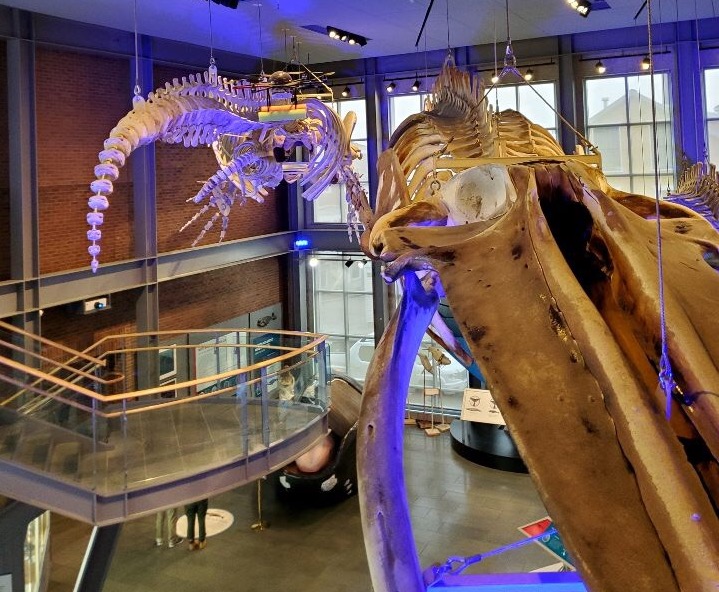 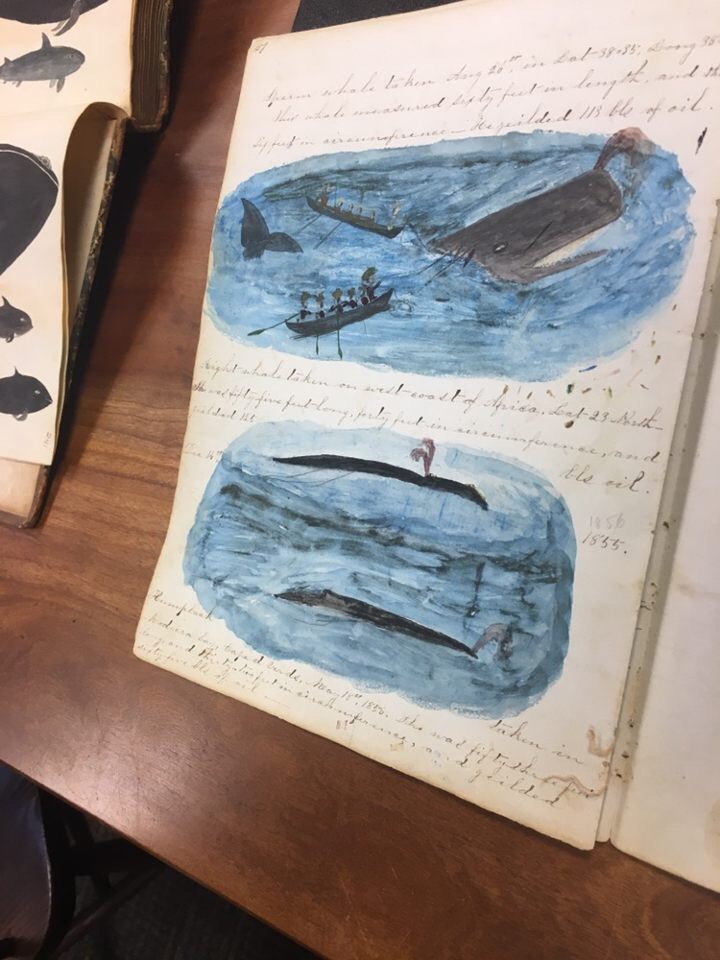 We are now beginning our third week of our land portion at SEA Semester in Woods Hole. Our days are packed with classes, guest speakers, research, and cooking for 8 others. We have begun to find the rhythm of what it means to be a student at SEA and that means diving into our studies. Last week our classes’ main focus was Marine Populations. One of the ways we immersed ourselves in this theme was by watching Sharkwater Extinction. This movie detailed a shark activist, diver, and filmmaker’s journey in the fight to expose unlawful and cruel shark fishing. This movie was very emotional and not just because sharks are my favorite animal. It is very difficult to watch any animal be so ruthlessly targeted and slaughtered. I would like to share with you my immediate journal thoughts after the viewing.

I cannot get the image of sharks thrashing around at unnatural angles attempting to free themselves from hooks and nets out of my head. Sharks that are set free seem to drift away lopsided, sinking towards a hazy bottom. The chances they live, especially hammerhead sharks, are slim to none. Those not as ”lucky” to have a slim chance of survival die entangled in nets, mouths gaping open until their eyes completely glaze over. The image that haunts me still is that of a huge nurse shark being manhandled up and over the side of a boat and beaten with a hammer over and over. The movie music cuts out and all you can hear are the thuds; the hammer hitting this gentle giant. It is incredibly sad to think about these animals and how many are killed each second. Fishermen and buyers hardly ever discriminate depending on age or type. This means that a baby scalloped hammerhead, a critically endangered species and new to a population in need of young, is finned. Its corpse can then be sold to end up in your dog’s generic pet food, unnamed meat in grocery stores, or thrown off the of the boat to sink to the bottom and bleed out.

These might be the ramblings of an upset, easily influenced environmentalist, but the movie definitely affected me, and I’m interested in how it was made to influence the public. It got me thinking about the fact that a lot of what is happening to sharks right now is what happened to whales many years before. The American government was able to regulate whaling and the International Whaling Commission,which began as a hunting organization, grew to be more conservatio minded. But, even now with governments banning shark finning, it still happens.

It is difficult thinking about marine populations because of issues like overfishing. But there is also a lot of good, like communities coming together to protect certain species, people turning to ecotourism instead of depleting resources, and learning the value of rotating harvest areas. It is exciting to be able to learn about our past mistakes, learn about present laws and conflicts, and maybe one day impact future management. As we prepare to travel to New Zealand we must keep in mind that many cultures we are not exposed to rely heavily on marine ecosystems and have a connection to marine life we cannot even begin to understand. It is important to recognize where our understanding and sometimes empathy can fall short as we begin to take on roles as conservationists, marine biologists, and respectful Earth inhibitors. In our “Toward a Sustainable Ocean: Conservation and Management” class we have been wrestling with the idea of conservation, management, and indigenous populations.

Ocean conservation efforts are incredibly important today considering the extreme decline of biodiversity in ecosystems, the acidification of coral, overfishing, and many more ocean stressors that have begun to alter our oceans as we know it. And yet, what scientists and large majority groups in coastal populations might think is the best course of action for protecting ecosystems might be seriously hindering other minority groups. As we begin to look at the science behind policy decisions to create Marine Protected Areas and no-take zones it is important to also keep in mind how important these ecosystems are to indigenous cultures and economies.

When this topic first came up in discussion I was shocked and upset and was overwhelmed with my utter lack of ignorance. When I grow up I want to be involved in conservation and management, and so I love learning about and thinking about pristine areas being protected for people to enjoy far into the future. The fact that I had never stopped to think about how parceling off these areas could impact people who have lived on and benefit from these areas for so long exposed a huge whole in my education. One of my classmates pointed to a story she had learned through her travels last year dealing with the Greenland seal fur trade. There was a movement to protect seals and the campaign villainized the fur trade to the point where there was a huge decline in the business. She expressed to us she thought this was great and agreed with the majority of the public that if these seals need to be protected it was good to think those killing and trading seals for fur were evil. She thought this until seeing a documentary about the indigenous population in Greenland whose entire culture, economy, and life relied on the fur trade. With the drastic decline in the market many families were finding it difficult to make ends meet.

Indigenous populations all over the world need to be in conservation and management narratives because without them we lose so much information and understanding of ecosystems, cultural practices, and economic systems. It is incredibly ignorant to think groups can proceed to create no-take zones without partnering with communities that interact with those areas daily. How to be respectful of the ingenious cultures while also asking to partner to protect ecosystems is a challenge worth taking on. We must continue to think about marine populations and what that means in the context of maritime history as well as conservation and management. It is exciting that we are only starting the second week of our program but are able to wrestle with such big and meaningful ideas, and I hope we can continue to refine our definition of respect.