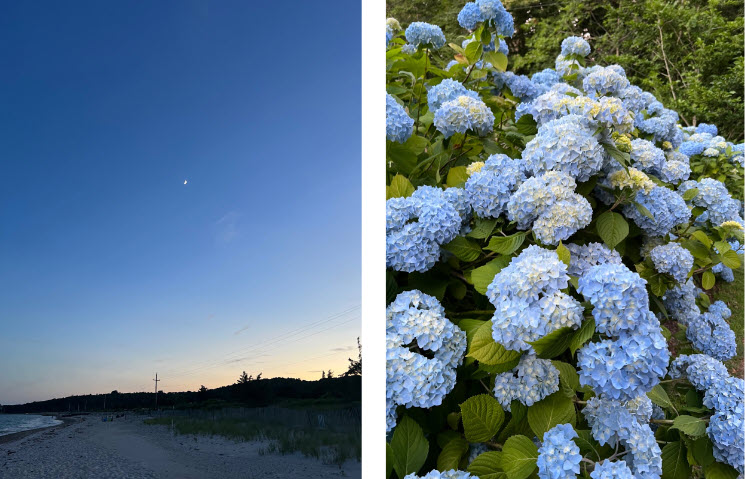 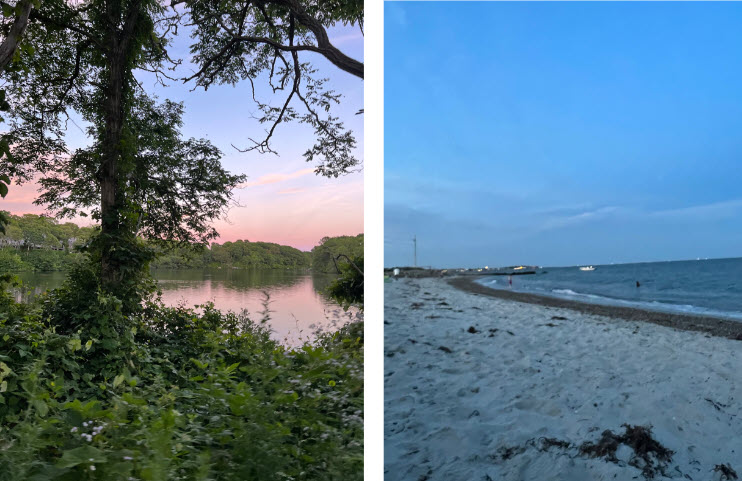 This morning we had an oceans in society course in which we learned about an introduction to Piracy, and its origins. We went into depth about the severit of the Trans Atlantic Slave Trade and why exploitation even took place.

Ben then taught us about one of the most successful and well-known pirate ship known as “Robin Hood’s Pirate Ship”, what drove people to become pirates and the hierarchy/social class of life upon these pirate ships. Then, we had our short 15 minute break between classes and we got to snack on watermelon and peanut butter and jelly mini sandwiches.

Next we had an oceanography class in which we reviewed the physical aspects and then Dr. Ellie introduced our upcoming presentation called, “the creature feature”. Which is basically a presentation on a select creature, focusing on the four main aspects of oceanography; physical, chemical, biological, and geological. For lunch we had watermelon and orange slices, chicken, and chips.

After lunch, we met for our book club, in which we discussed and read our chosen book. Then we had a fire with smores, music and volleyball. We walked across a very scenic path to the beach in which we sat and watched fireworks and then walked back with glow sticks. :))