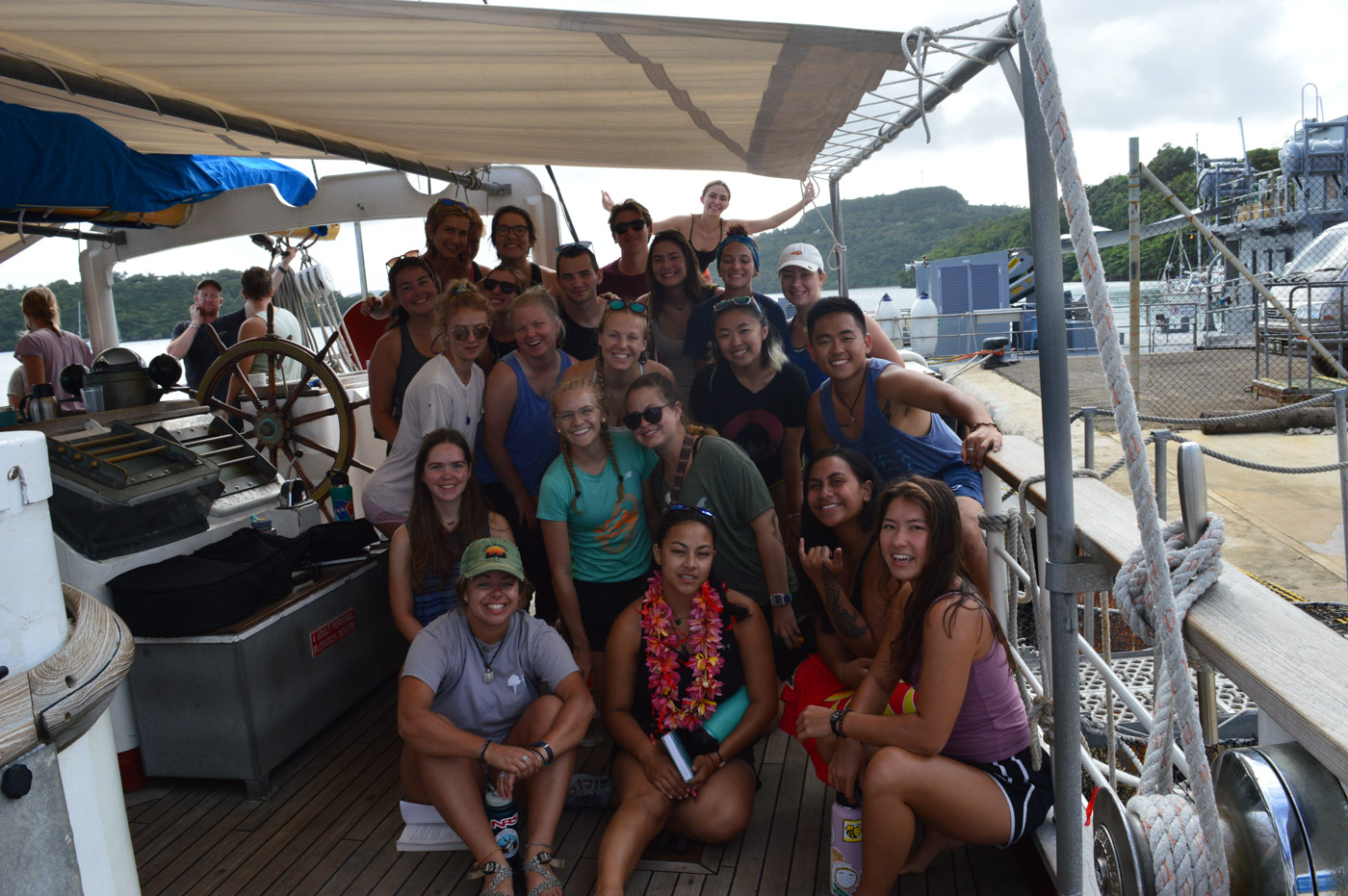 Group picture before we flew the coop

As C-Watch handed off the watch to A watch at 1900 on October 1st , and A- watch handed off watch to B watch at 0100 on October 2nd, a collective zeal to reach our first port stop dictated our conversations, increased our efforts, and scattered relief to those suffering from the ebbs and flows of the open Pacific ocean. I rolled out of our small 6 x 3 x 3 bunks and steadied my newly acquired sealegs. However, I didn’t need them. Odd. I painstakingly put on my harness, ChacosTM, sunscreen SPF 50 (Mom, I promise) and headed up to the quarterdeck for C-watches 6-hour shift starting at 0700. 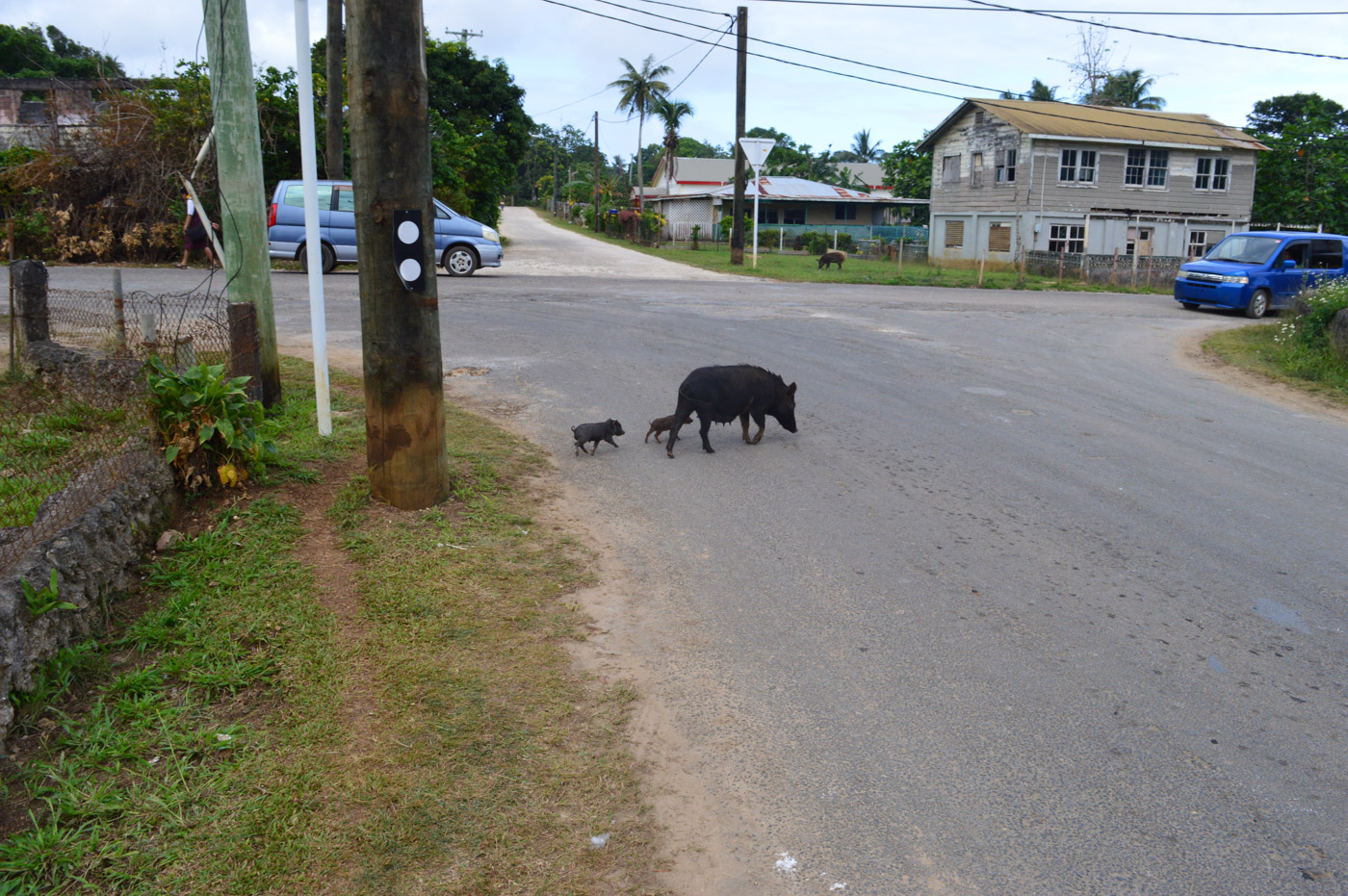 The deep ocean waves peaked at only 3 feet, winds were light and variable, and we were only moving over ground at 3-4 knots. I eagerly turned to look off the port side (left) of the Seamans; there stood the geological masterpiece was the island of Vava’u. Vava’u resembled a natural fortress that stretches for miles, and is covered in impenetrable green vegetation. Even the main island satellites towered over the Robert C. Seamans as we arrived in port.

As Jill and Captain Elliot guided us into port, everyone was above deck admiring the dense greenery, crystal blue water, and sailboat racing. We soon took in our sails and motored into port. During the 3 day 300+ nautical mile journey were only used the engine to ferry out of port and into port: perfect conditions to ride that 210-ton boat. Soon we docked next to a Tongan military boat and set-up homebase. Soon we were let loose from our confined quarters to explore the island. 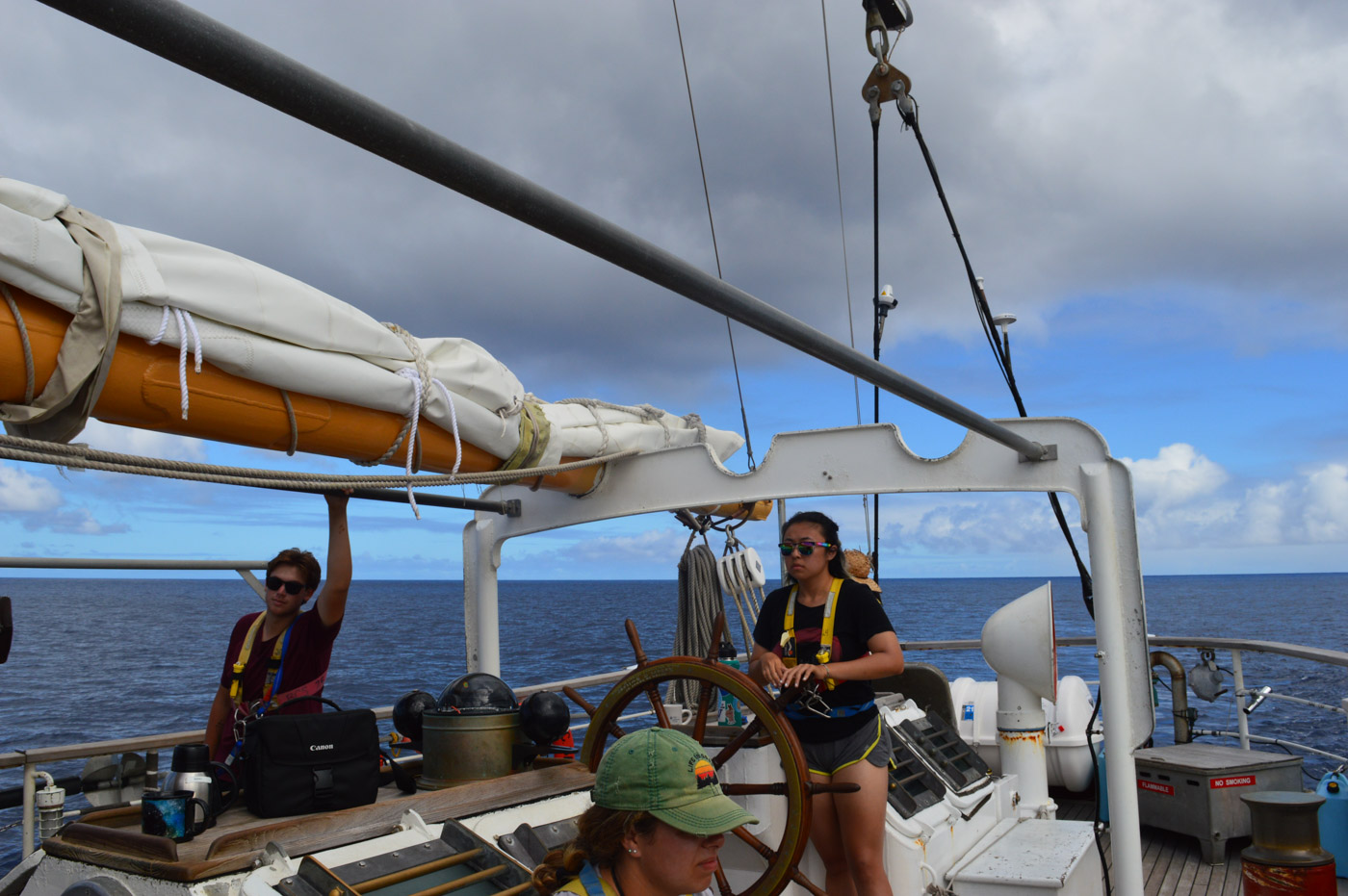 The lovely blue sky overlooked us as we entered town. Late 1990s and early 2000s cars littered the small streets, while driving on the left (wrong) side of the road. Chickens, pigs, piglets, dogs, and goats roamed freely, sometimes carelessly scurrying in front of Toyota Tacomas. In town many of us ordered smoothies and explored the cuisine of the area. A packed schedule ahead and a taxing adjustment behind, is simple justification for this little-known paradise in the middle of the Pacific Ocean.

To that end, I wouldn’t want to spend my 21st birthday (October 4th) with any other group of people on an landmass in the middle of an ocean.