MPA’s Fisheries, and The Real Ways We Can Improve Them 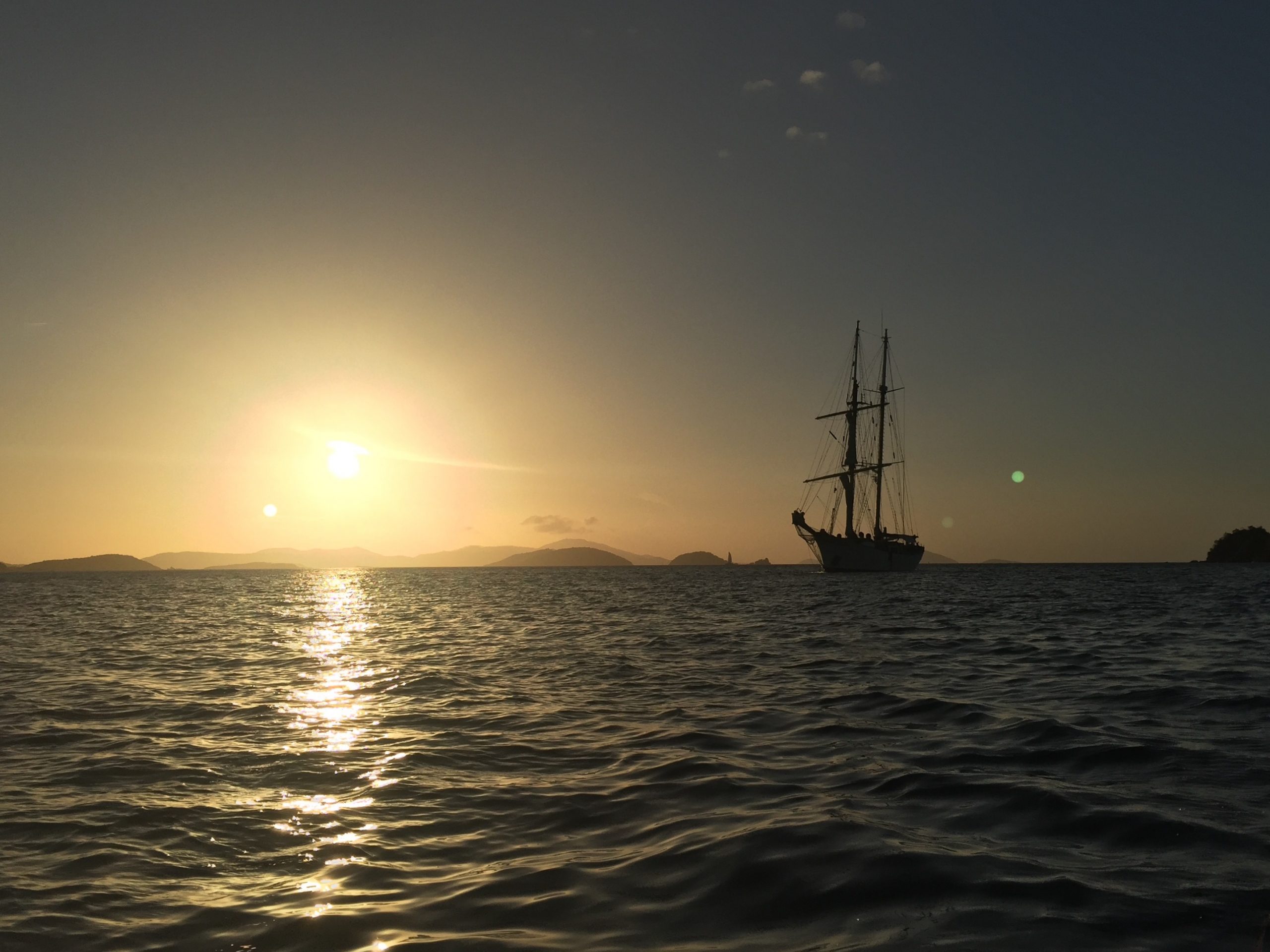 While in St Croix we spent some of our time trying to ground-truth aspects of the policy brief we wrote during the shore portion of the semester. First, we think it is important to give a summary of the paper for those of you who didn't read it. Our policy brief, "MPAs to Hope Spots: Creating More Effective Protections for Marine Environments," focused on how we could potentially improve the effectiveness of MPAs by implementing different aspects of Hope Spots, which are large marine protected areas designed in partnership with local stakeholders and supported by the Mission Blue Sylvia Earle Alliance with science, expeditions, and communications. MPAs have some failings in marine protections since many of them rely on similar tactics as land-based reserves which don't translate well to ocean environments. For example, because the entire ocean is connected, diseases and pollution can easily move across the arbitrary borders from unprotected to protected areas. There's also the fact that animals don't restrict themselves to human borders. Since MPAs tend to protect one small area, they miss migration routes or important nurseries in their protections. MPA "no-take" zones also tend to anger local fishermen who dislike added restrictions and regulations. This leads to illegal fishing inside protected areas and exploiting the outer edge of protected areas where large fish may be more abundant.

Hope Spots would assist with this in a number of ways. For one, Hope Spots are a more community-driven initiative. The nominating and management of Hope Spot MPAs are done by the local community. This would allow local fisheries and stakeholders to have a hands-on understanding of the regulations and why they are in place instead of MPA rules just being placed on them. There is also hope that MPAs can better protect broader ranges of animals since they can appear anywhere and be as large or as small as they need.

While in St. Croix we had the opportunity to talk to a number of experts to give us some real perspective on how MPAs work in the present. We talked to Matt and Kelcie at the East End Marine Park, an MPA covering approximately 60 square miles on the eastern side of St. Croix. They mentioned how many fishermen in the area hate the no-take status of the MPA. There are already pretty strict regulations on what fish they can take and when. The restricted areas are some of the easiest places to fish and get a good haul. They also mentioned many local fishermen feel like some entity is just coming in top-down and imposing regulations. No matter how much they try to emphasize that this is best for the long term, many still don't like the strict fishing regulations. They also mentioned how St. Croix fishing regulations are behind some other areas in the Caribbean with respect to use of species population health data to determine which species may be caught.

This leads into our conversation we had with Dr. Kim Waddell, director of the Virgin Islands Experimental Program to Stimulate Competitive Research at the University of the Virgin Islands. He mentions how St. Croix is one of the only islands left in the Caribbean that hasn't banned fishing for parrotfishes, which are important to reef health. In a follow-up email to a question asked by our classmate So, Dr. Waddell also mentioned that restrictions tend to be better received by locals when fishermen are involved in the regulatory process. According to him, most fishermen are resistant to any changes that would reduce the amount of fish they can catch or change the catch per unit effort, since their livelihood involves a race against the clock. Regulations are more effective when the local fisheries involved are not already on the verge of collapse. To remedy this, Dr. Waddell mentioned fishing regulations should be more specific to the type of fishery they are affecting. In addition, bringing in fishermen from areas with similar regulations to show healthy catches can help persuade people to accept more strict fishing regulations. Specifically, he mentioned bringing fishermen from the US Virgin Islands to meet with fishermen from Belize or Antigua to see how much healthier fisheries can be with the regulations. This agrees pretty well with what we suggested in our original policy brief: the more direct involvement people affected by the regulations have in setting them up or gaining an understanding of how they work, the more likely they are to follow them.

The second point of our policy brief was how the ocean doesn't abide to human boundaries. This is something that people in the conservation community are still trying to figure out. An interesting instance of this that we saw relates to Stony Coral Tissue Loss Disease or SCTLD. We were able to talk to one of the leading researchers in coral diseases who talked in detail about how SCTLD traveled from the Florida Keys down to the Caribbean, including the USVIs. She mentioned they still don't know the cause of the disease but assume it is bacterial due to which treatments improve the health of diseased corals. There are multiple theories as to how the disease moves including currents and boats bringing bilge water from island to island. It's also possible SCTLD could be carried by luxury or cruise ships. This leads to the second part of the post, mentioning the human use near our anchorages and snorkel sites.

Two of the prominent anchorages during our sea component were Perseverance Bay (St. Thomas) and Francis Bay (St. John). While we did not have the opportunity to go ashore at Perseverance Bay, we had a great view of the location from aboard the SSV Corwith Cramer and were able to collect human usage data. From data gathered by both Port and Starboard watches on December 3rd, we determined the area was used largely recreationally and as a tourist destination. The majority of watercraft appeared to be recreational sail boats with a few motor boats, though one shipping vessel was also spotted. Houses and hotels dotted the hillside of the island, further evidence of tourism. In Francis Bay, we were able to go ashore and explore the national park area. Here, we gathered plenty of data suggesting tourism and recreational use. Again, a majority of the vessels anchored or moored in the bay were sail boats. It's important to note here that these anchoring sites where just outside of buoys marking no-boating areas. These areas were instead used for swimming, snorkeling and to provide some protection for the nearby reefs. Plenty of people were walking, swimming, and relaxing on the beaches and in shallow water.

While all this human activity could be cause for concern for the health of the surrounding reefs, we had the wonderful opportunity to snorkel at a restoration site in the national park and saw for ourselves the result of conservation efforts, in an abundance of fish species and a relatively high number of healthy corals. Still, just off to the side of this beautiful reef were more recreational sail boats anchored. There is no guarantee that these recreational vessels are properly following all the regulations, and they could spell trouble for the reefs in the future. This plays into an idea we had in our policy brief of creating a layered approach to coral conservation that includes a large buffer zone to the actual protected area.

All in all, we learned a lot about how effective our policy suggestions would be, both from the experts and being on the islands ourselves. It was cool seeing that some officials had similar ideas to our brief. Since MPAs, Hope Spots, and conservation efforts are constantly evolving, we are interested to see how they will develop in the future.