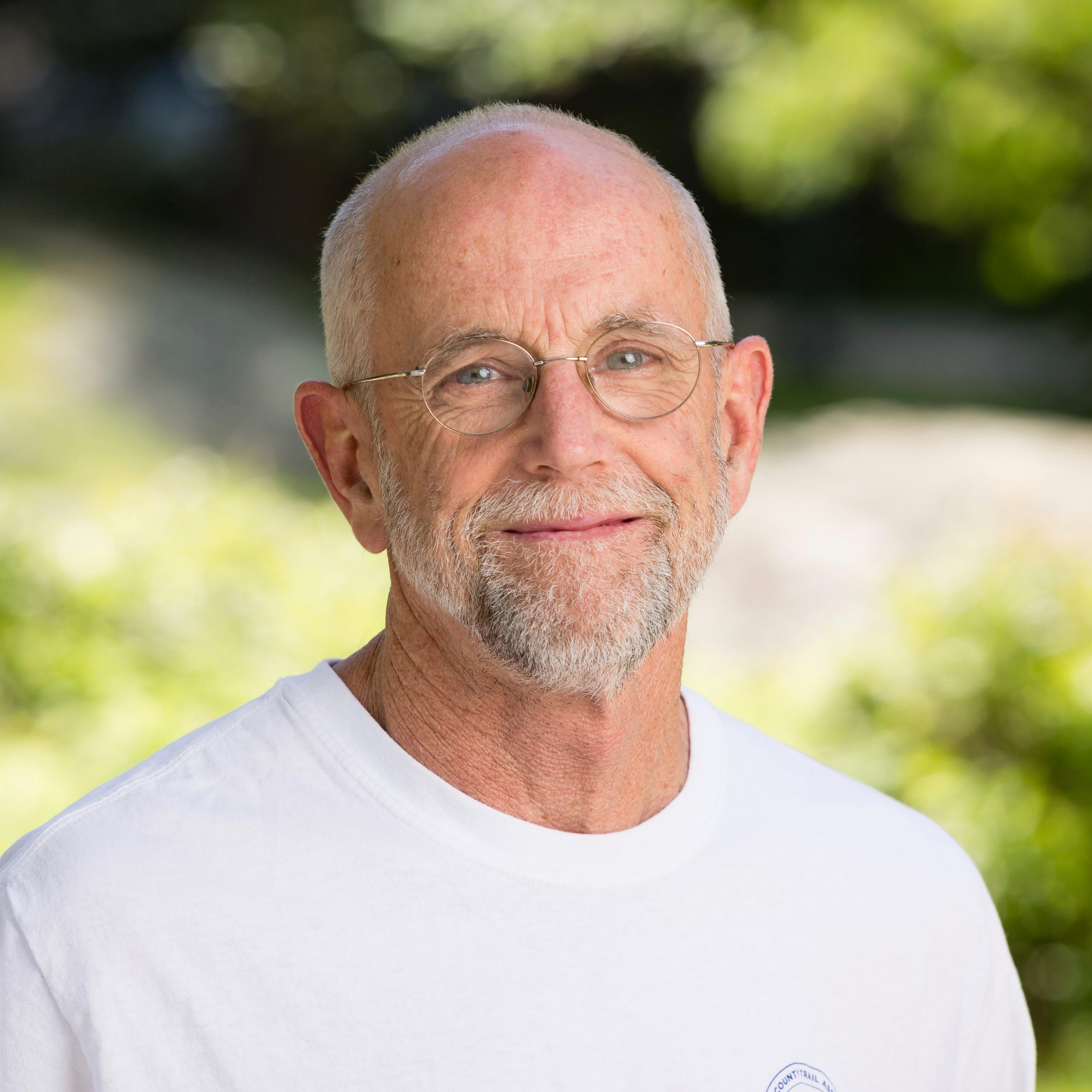 John “Wiggs” Wigglesworth, W-5, has returned to SEA to serve as interim president for a brief period until the presidential search process is completed and a full-time president joins the team.

John brings with him a deep understanding of the history and culture of SEA. A retired teacher, John taught math and earth sciences at Waring School, in Beverly, MA.  Prior to that, he was a faculty captain of both the R/V Westward and SSV Corwith Cramer. He also served as Interim Dean at SEA on two occasions and was Assistant Dean for Program Development, responsible for the creation of SEA’s high school programs. A former member of the SEA Board of Trustees, John served on the Executive Committee and as chair of the Marine Committee.

He said he’s excited about SEA’s many new opportunities, including the expansion of the Woods Hole campus, and was glad to take on the role of interim president, noting that leadership changes in any organization are important because they help usher in new ideas and vitality.

John described himself as a “known and trusted entity that will help make for a smooth transition, a steady hand on the wheel that will keep us heading in a good direction.”

John recently returned from the North Pole, where he sailed on the US Coast Guard cutter Healy on the Synoptic Arctic Survey. He served as science technician for Woods Hole Oceanographic Institution and helped gather data on many aspects of the Arctic Ocean system. After that experience, he said he’s more committed than ever to the mission of SEA.

“The work SEA is doing is more important than ever before. The ocean needs scientists, advocates, educators, and policymakers. We have yet to realize our full potential.”