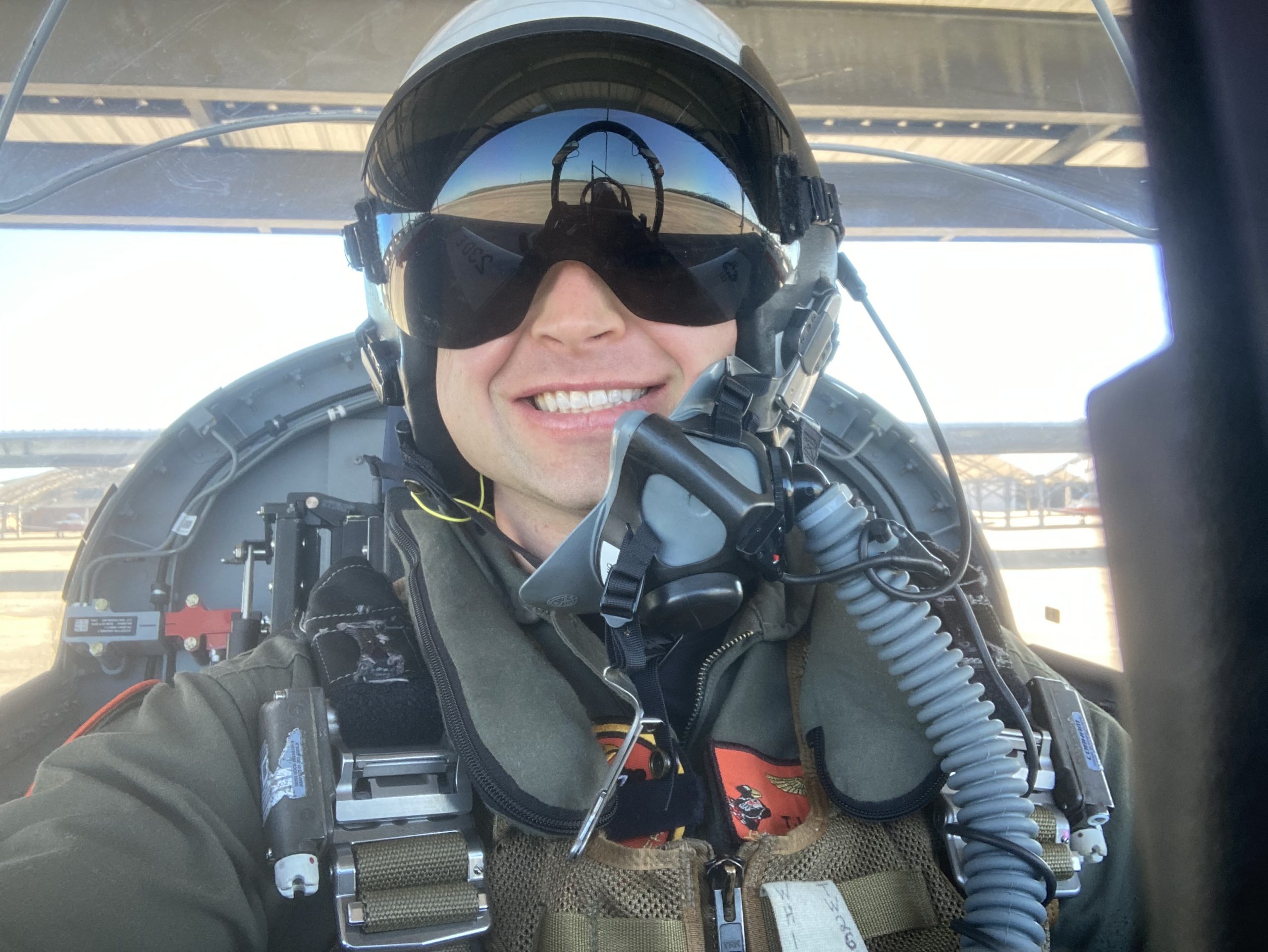 Q & A with SEA alumnus Thomas (T.J.) Whiting, S-212.
T.J. is a graduate of Mount St. Mary’s University, Emmitsburg, Maryland, where he received a BS in Business.

Q: Briefly describe your SEA experience.
A: Intense. Challenging. Formative. I went to SEA with the expectation that it was going to be a challenge, but I never could have guessed how I was going to be challenged. I learned a lot about myself. The crew and those with whom I sailed were remarkably intelligent, but also humble and unbelievably driven. What really struck me about these people was that they were not only talented in so many ways, but they were also driven to make themselves better despite a challenging environment at sea, which featured a pitching deck and, compared to how most people live ashore, Spartan accommodations. These people inspired me not only to want to be a better student, but a more mindful and humble person. Another major impact that my time at SEA had on my life was the sheer volume of microplastics and trash in the ocean. It caused me to more fully understand and appreciate how important it is to be environmentally conscious.

Q: What do you do now?
A: I am a pilot in the US Navy. I have flown 1200+ hours in the P-3C Orion and an additional 1200+ hours instructing Student Naval Aviators to fly the T-6B. Currently, I am a Catapult Officer aboard the USS Ronald Reagan, a forward-deployed carrier based in Yokosuka, Japan.

Q: How did your SEA experience impact your career choice?
A: I went to SEA for two reasons. First, I wanted to determine whether or not I wanted to go into a science-based discipline (medical school). Second, I was always interested in joining the Navy and I wanted to test whether or not I could handle being at sea for extended periods. SEA showed me that I could not only endure a physically and mentally challenging environment, but that rising to those challenges could lead to tremendous and unexpected personal growth.

Q: How did it help you prepare for what you do now?
A: I spent 28 days at sea between Hawaii and California on a 140-foot brigantine. Flash forward nearly 14 years, and I spent 153 consecutive days at sea on a 1,092-foot nuclear-powered aircraft carrier. Today's nuclear carriers have nearly every amenity imaginable, from vending machines and air conditioning to wireless internet. The Seamans had none of these amenities! My time aboard the Seamans instilled in me the confidence that I could handle the adversity associated with extended periods at sea.