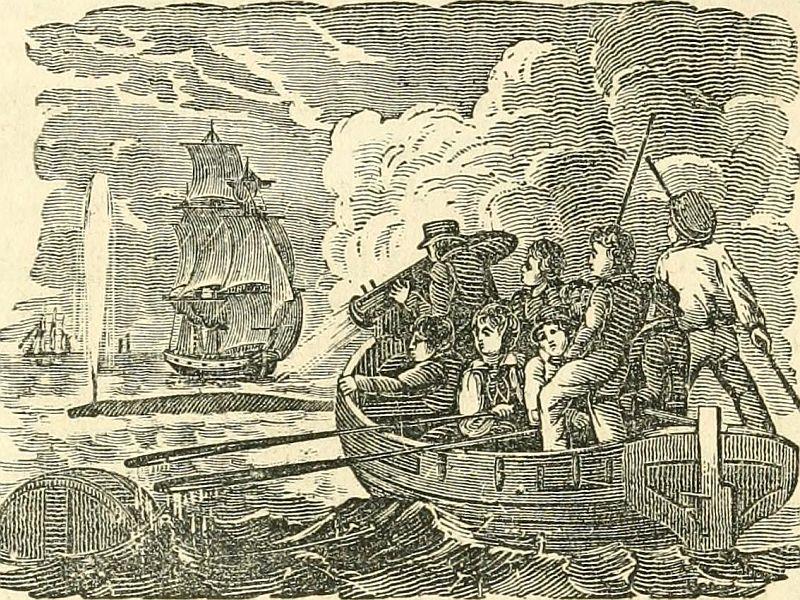 Later this week, Middlebury College is hosting a symposium focusing on the future of the world's oceans. One of the discussions features two Middlebury College students, Jennifer Crandall and Caitlin Dicara, who will be sharing some of what they learned in a semester spent focusing on both marine ecology and the history of whaling.

As part of their SEA semester, Dicara and Crandall, along with students from other colleges, spent some time studying in Woods Hole, Massachusetts. The other part of the semester was spent sailing a tall ship off the coast of New Zealand.

Read the full story, and listen to the interview.