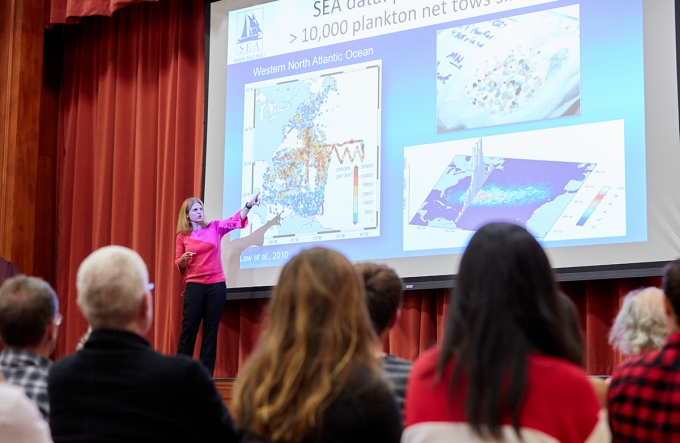 It came as a surprise to Lavender Law. As a research professor of oceanography at Sea Education Association (SEA) in Falmouth, Mass., she’d sailed and studied those waters, as had countless colleagues—not to mention decades’ worth of student researchers aboard the SEA Semester expeditions.