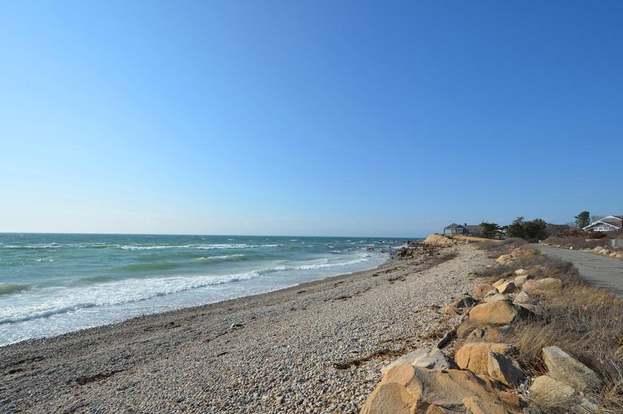 Today started out fantastic with some amazing pancakes and some sub-par maple syrup. After our incredibly strenuous watch duties, we all packed up our stuff and walked over to Racing Beach (shown on the left) for Maritime Studies. Though it was often difficult to hear each other over the wind and sea, we discussed questions of how we use materials (nautical charts, maps, scientific graphs, etc.) to orient ourselves in space.

Afternoon classes were a double period of Nautical Science. In the first period, we talked about the various nautical terms used in our sailing on the Cramer in relation to the history of nautical science and the War of 1812. We came
out of the class much more knowledgeable about the battle between the USS Constitution and the British ship Guerriere.

Cam blew us all away again with a teriyaki tofu and greens rice dish (we never thought tofu could taste good). Our second session of Nautical Science was about maritime law and law enforcement. First we discussed the Coast
Guard in relation to other federal services–the entire Coast Guard budget is less than the Air Force air conditioning budget–and we finished the day by going over watches and daily life on the Cramer.

After a snack of rice krispie treats, the RA’s introduced a several day long game to us called Assassin. Everyone randomly picked one person, one object, and one location out of paper bags. The goal of the game is to “assassinate” the person you chose by handing them the object in that location. After we were introduced to the game, we had free time. Some of us went to the dropoff at a beach near the knob in Quissett Harbor, while others played kickball. For dinner we had penne alla vodka (but senza vodka). Then we ended off the night with Jan in his exploratory activity, a discussion of his time tracking down White Sharks from the coast of California to the Shark Cafe (a spot in the middle of the pacific ocean where adult White Sharks congregate).