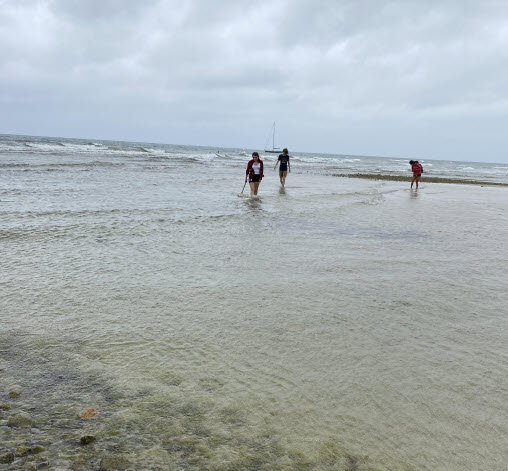 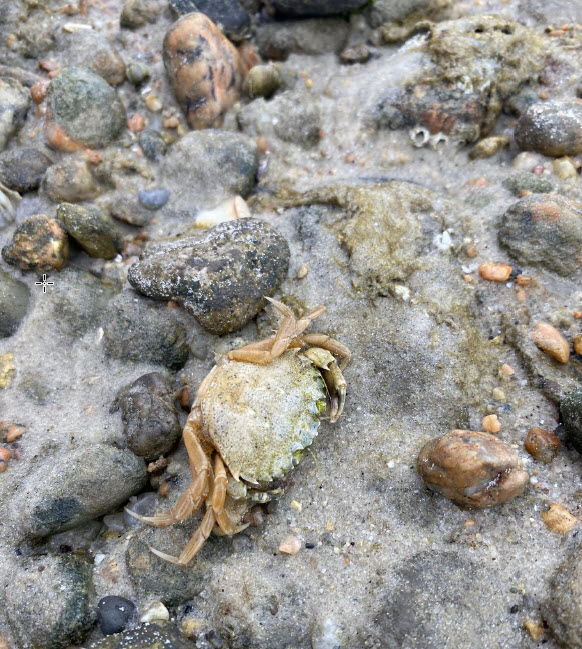 Today we woke up at our normal time and had a whole bunch of things for breakfast. After our watch meetings, we set off to our first class of the day, Oceans & Society. We learned about the different types of sailing methods and different types of sails. We also watched a short video about the Wampanoag’s relationship to the earliest English settlers, the pilgrims.

After Ben Kochan’s Oceans and Society Class, we set off with our Oceanography teacher, Karen Manning, to Woodneck beach for some more water sampling. At the beach, we split into four groups to search different parts of the beach and marsh areas. The group at the beach, Natalie, Isa, Ben, Lily, and Edward, found many tiny crabs in the rocks along the shore, along with hermit crabs, sea grass, and dead man’s finger seaweed. We later walked down through the river where Ben found a rock covered in red coral or algae. As the groups were beginning to pack up their buckets and water samples, Graham spotted a beautiful blue crab. Not so friendly, it raised its pincers as the spectating people. Hilariously and heroically, Graham used one of his slides to bring the crab into a bucket.

After releasing the big crabs, we went back to campus for lunch where we had pasta and salads. Following lunch, we had another Oceans and Society class. We listened to another song of the day about the SS Edmund Fitzgerald sinking in lake Michigan then headed off to another book club. In the Sea Shanty group, we decided on the specific song we are going to present later in the program and started to go over the history and evolution of lyrics. Scattered across the Madden Center, groups were holding their own activities for book club. In the library, two groups resided, one reading the book Under the Sea-Wind by Rachel Carson and the other reading a book on knots and practicing for themselves. A calm and productive evening led us into dinner, a selection of quesadillas.

Once again heading back to the Madden Center, the students performed yoga and meditation for the Exploratory Period with the RA Emma Gould. Succeeding the relaxing session and a dry study hall, we went back to our cottages for a “good” night’s sleep. 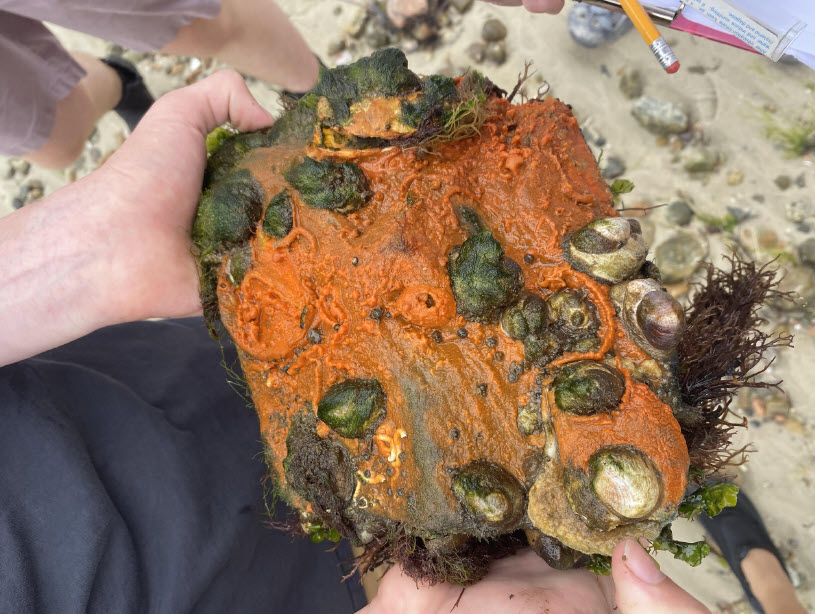 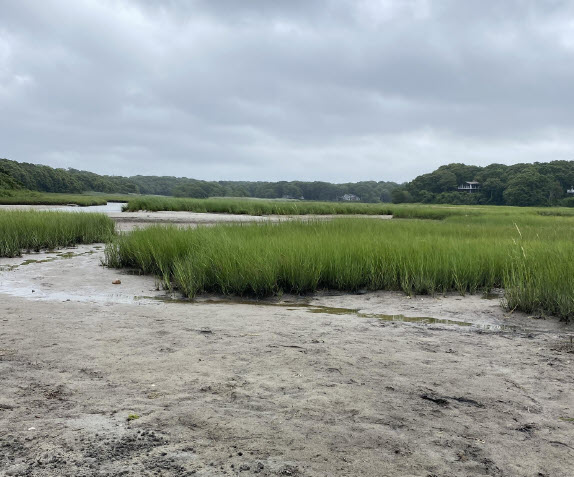 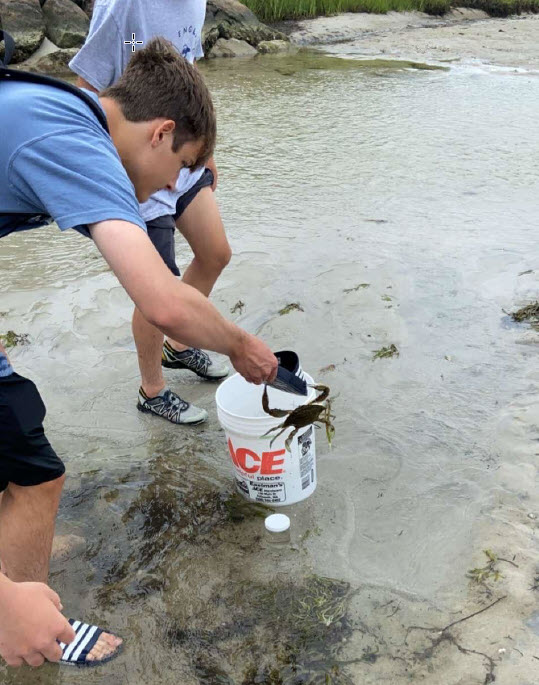 Sophia Sniffin, Trinity College Hello to all who are reading this! We are nearing our last few days of our on shore St.Croix [...]

Anna Merrifield, Wesleyan University Hello from St. Croix! Wow, I feel a bit daunted to write about this particular day, as it seems impossible to describe [...]

Andre Lai, UC San Diego The serene azure waves off the coast of Frederiksted gently lapped against the ivory hull of the Cramer as [...]

Captain Chris Nolan Cramer has arrived in St Croix after an excellent professional training cruise from Rockland to the Virgin Islands. Today, we anchored [...]